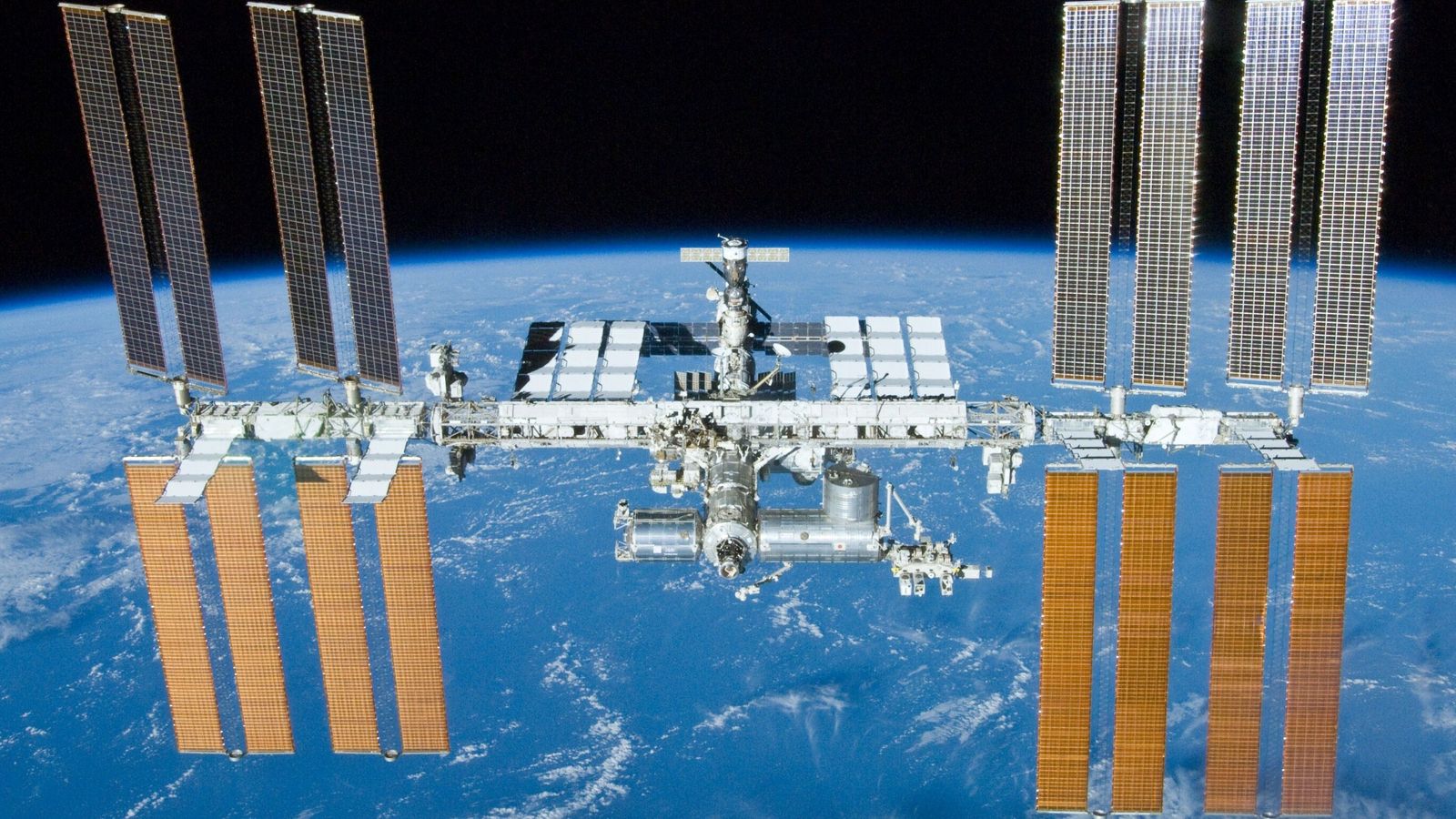 A Russian official has warned the International Space Station could suffer from “irreparable” failures due to outdated equipment.

Cosmonauts have found new cracks in part of the ISS which could widen over time, Vladimir Solovyov, the chief engineer of rocket and space company Energia, told state media.

He also said 80% of inflight systems on the Russian segment of the structure had passed their expiry date.

“Superficial fissures have been found in some places on the Zarya module,” Mr Solovyov said.

“This is bad and suggests that the fissures will begin to spread over time.

“This means that literally a day after the systems are fully exhausted, irreparable failures may begin.”

Energia is the leading developer of Russia’s section of the space station.

Mr Solovyov had previously said a lot of the equipment on board the ISS was ageing and warned there could be an “avalanche” of broken equipment by 2025.

It has suffered several incidents recently and in July, officials in Russia said a software glitch was blamed for throwing the ISS out of control.

Jet thrusters on the Russian research module Nauka inadvertently reignited a few hours after it had docked, causing the entire orbital outpost to pitch out of its normal flight position with seven crew members aboard.

Roscosmos, Russia’s space agency, also reported last month a drop in pressure in the Zvezda service module, which provides living quarters for crew members on the ISS, was caused by an air leak.

Roscosmos said it will remain part of the ISS until 2024 and that it is open to extending its participation beyond then.

The space station was built in 1998 as part of a joint venture between Russia, America, Canada, Japan and several European countries.

It was originally designed for a 15-year lifespan.

If you have ever fancied spending the night in a historic church, today is your lucky day.Airbnb is currently hosting an incredible 17th century reformed church in Barnsley as the perfect spot for a relaxing getaway or a chance for some "spiritual guidance".The '17th century rural retreat' in High Hoyland is hosted by Eagles Retreat, a team of ministers and other church ambassadors, to offer a range of religious services […]