Watts’s publicist issued a statement on Tuesday announcing that the musician had died at the age of 80.

Following the sad news, Beatles icon McCartney took to Instagram to post a minute-long video in which he expressed his sincere condolences.

“So sad to hear about Charlie Watts, the Stones drummer, dying. He’s a lovely guy and I knew he was ill but I didn’t know he was this ill,” McCartney stated. “Lots of love to his family, his wife and kids and his extended family, and condolences to the Stones. A huge blow to them because Charlie was a rock, a fantastic drummer. Steady as a rock.”

In addition, John uploaded a black-and-white photo of Watts to Instagram, and in the accompanying caption, described the music legend as the “ultimate drummer”.

“A very sad day. Charlie Watts was the ultimate drummer. The most stylish of men, and such brilliant company. My deepest condolences to Shirley, Seraphina and Charlotte. And of course, The Rolling Stones,” he wrote.

Elsewhere, music stars including Lenny Kravitz, Sheryl Crow, Tom Morello, Questlove, Perry Farrell, and Brian Wilson posted tributes, with Joan Jett adding: “Charlie Watts was the most elegant and dignified drummer in rock and roll. He played exactly what was needed – no more – no less. He is one of a kind.” 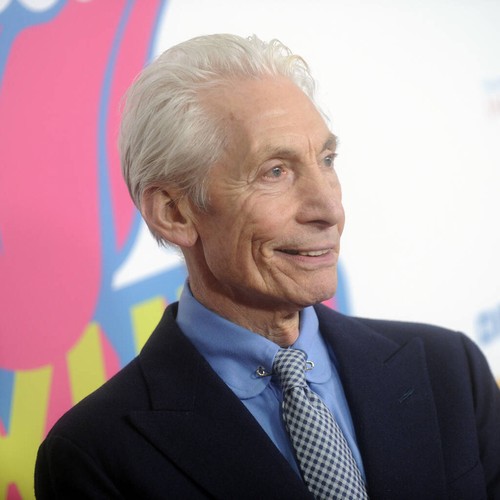 A man has been arrested on suspicion of committing arson after a popular social club in Sheffield went up in flames.Police and fire services attended to the blaze at Manor Social Club on City Road at around 3.30pm on Monday. Police have confirmed that they arrested a 32-year-old man near the scene and are investigating what is a suspected arson. READ MORE: The dangerous Doncaster man women need to know […]