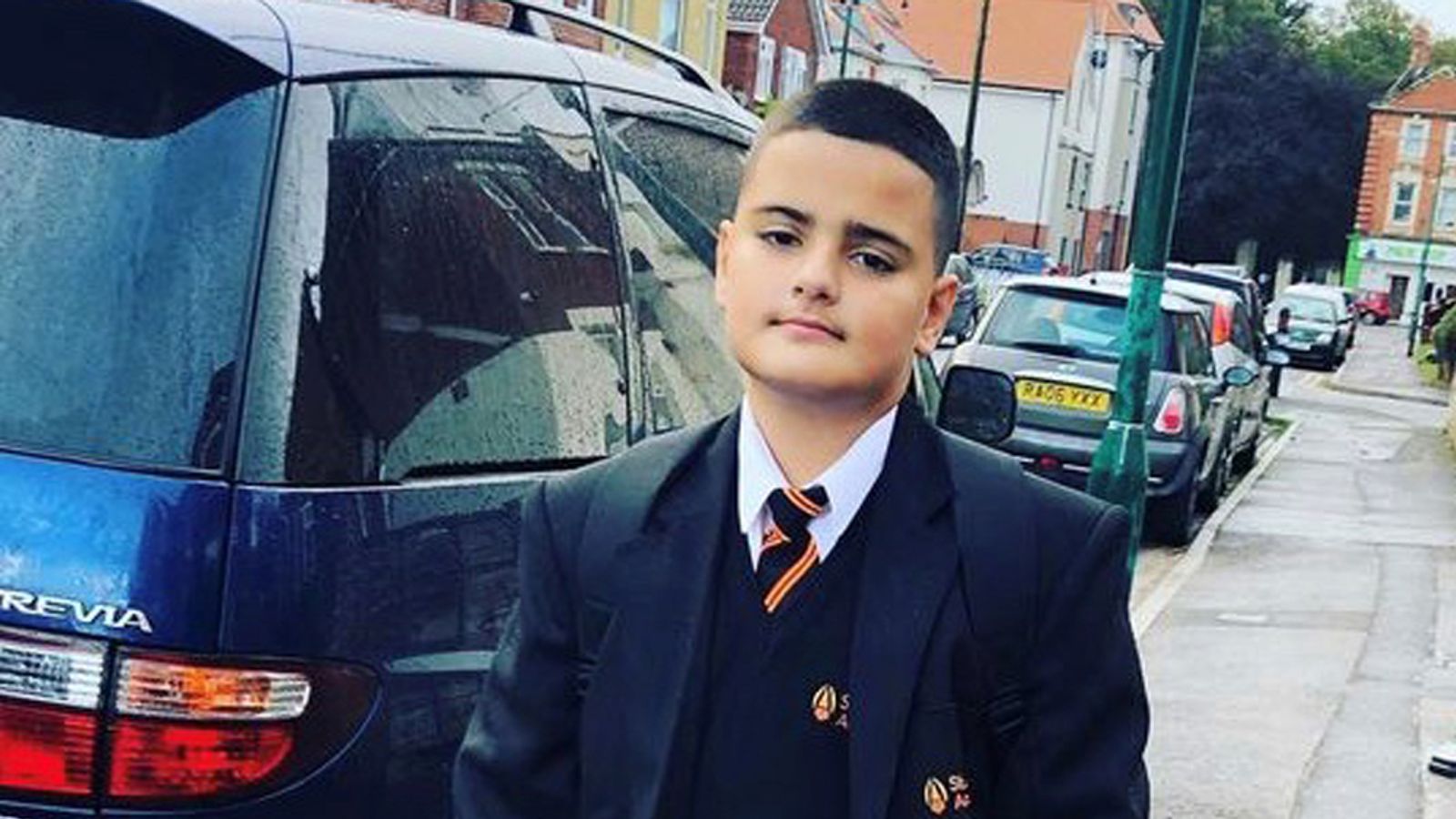 A teenage boy has been arrested after a 13-year-old died from a suspected drugs overdose.

Mehmet Altun was admitted to hospital on Thursday after falling ill in Bournemouth.

He was taken to hospital for treatment but later died.

Dorset Police said officers are awaiting results of a post-mortem examination but believe he died of a drugs overdose.

A 14-year-old boy from Bournemouth has been arrested on suspicion of supplying a Class A controlled drug and is helping officers with inquiries.

Detective Inspector Neil Third, who is leading the investigation, has appealed for anyone with information that could help their investigation to come forward.

He said: “We believe that Mehmet went out with his bike for a while between approximately 12.10pm and 1.45pm. The bike is described as an orange/red mountain bike with two different types of wheels.

“I am hoping that somebody saw him during that time and can help us establish where he went and whether he met up with anyone.

He stressed that it has not been confirmed yet why Mehmet died, but urged people to “please think again” before taking illegal substances.

“You can never be sure what you are taking when you use illegal substances and the side-effects are unpredictable and potentially may have tragic consequences,” he added.

Class A drugs are considered by law to be the most harmful, with penalties for supplying them including up to life in prison.

England's progress to the Euro 2020 final caused a "significant risk to public health across the UK", according to scientists from Public Health England (PHE).Data from NHS Test and Trace showed that more than 9,000 COVID cases were linked to Euro 2020 football games. Wembley hosted eight matches during the month-long tournament and figures indicated there were a total of 3,036 likely infectious cases at the time of those games, […]

‘Human logjam’: Massive queues as e-gates go down at UK airports and people stuck on planes

England’s R number falls slightly to between 0.8 and 1.0