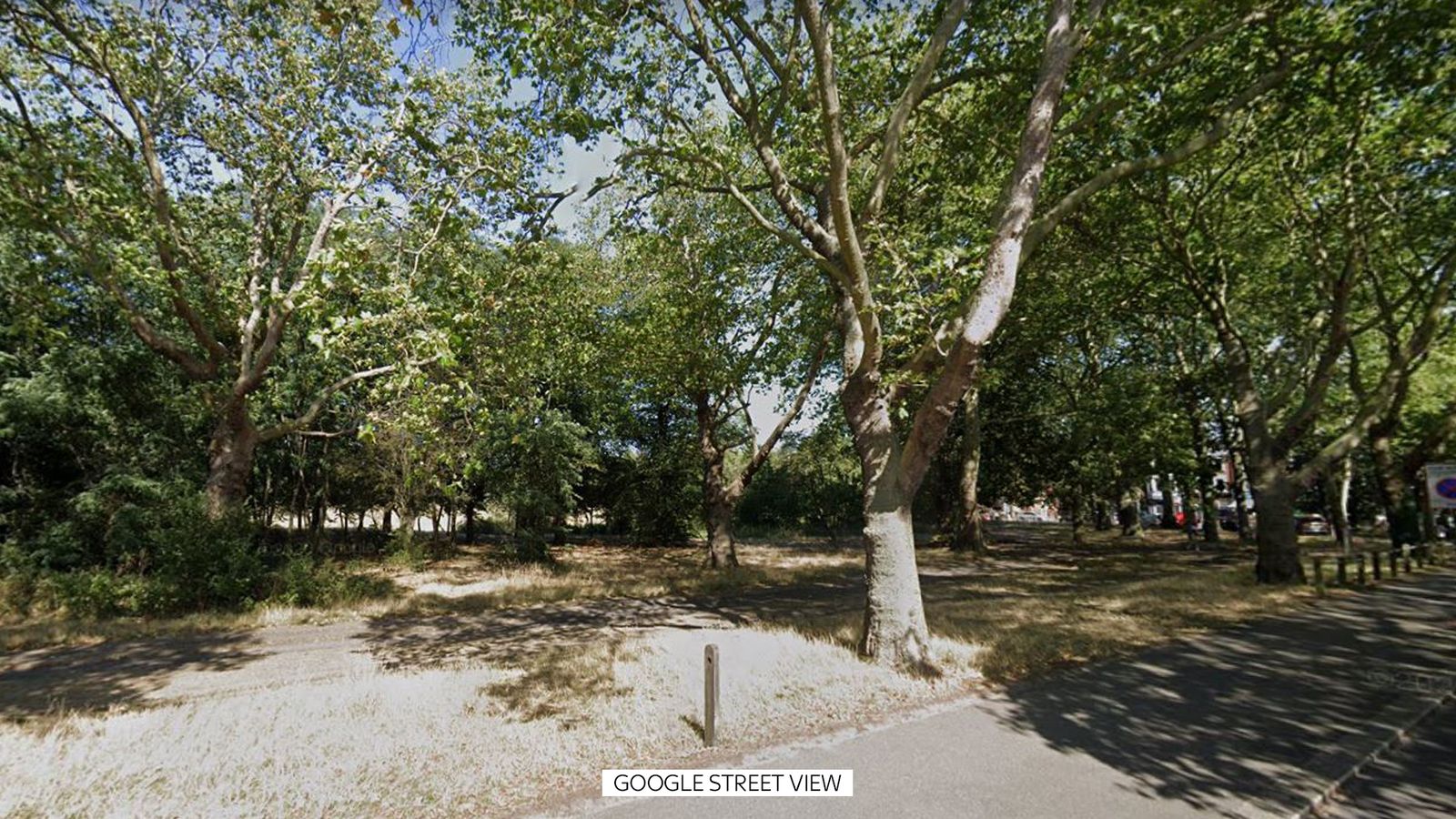 Officers are appealing for information after a man was raped in a wooded area in Clapham Common, south London.

It is believed two men were present at the time of the assault, which happened at about midnight on Wednesday.

The incident took place at the western edge of the common, opposite The Avenue.

The victim was a man in his early 30s and detectives said it was dark at the time.

Police are treating the incident as isolated but say they are keeping an open mind. No further information is available about the other two men involved.

Detective Sergeant Ross Burrell said: “We are determined to identify the person or persons responsible for this horrific crime and seek justice for the victim.

“A significant period of time has passed since the attack occurred, but we still think there will be people out there with information that could help.

“We want to hear from anyone who was out on the Common that night and saw or heard anything suspicious.”

Police said they wanted to hear from anyone who saw two men in the area before or after the incident, acting suspiciously or doing anything which raised concerns.

“It does not matter why you were in the area,” said DS Burrell.

“You can be assured that officers will make no judgments and will treat any information you provide sensitively.

“Your information, no matter how small, could be vital. Please make that call.”

Anyone with information can call 101, providing the crime reference Cad 7542/17Aug or call Crimestoppers anonymously on 0800 555111

China will allow couples to have a third child as concerns grow that the country's low birth rate could threaten its hopes of prosperity.The ceremonial legislature changed the Population And Family Planning Law on Friday, with China among a number of countries facing the consequences of an aging population. The Standing Committee of the National People's Congress said fines would no longer be given for breaking the earlier two-child restriction.It also called for new measures in finance, taxation, schooling, housing […]