BTS have cancelled their ‘Map of the Soul World Tour’.

The K-Pop septet – comprising V, Jungkook, Jimin, SUGA, Jin, RM and J-Hope – were originally due to hit the road for the jaunt at the start of 2020, but due to the COVID-19 pandemic, they’ve been forced to shelve the run again until they can work out a “viable schedule” to put on a performance that will “meet” their fans’ “expectations”.

A statement by BTS’ record label, Big Hit, translated from Korean to English, read: “Our company has worked hard to resume preparations for the BTS MAP OF THE SOUL TOUR, knowing that all fans have been waiting eagerly and long for the tour.

“However, due to changing circumstances beyond our control, it has become difficult to resume performances at the same scale and timeline as previously planned. Therefore we must announce the cancellation of the BTS MAP OF THE SOUL TOUR.

“Once again, please allow us to offer our sincere apology to all fans who have waited for the BTS MAP OF THE SOUL TOUR to resume.

“We are working to prepare a viable schedule and performance format that can meet your expectations, and we will provide updated notices as soon as possible.”

When the tour was originally postponed in 2020, the Grammy-nominated group put on two live-streamed ‘Map Of The Soul ON:E’ concerts. 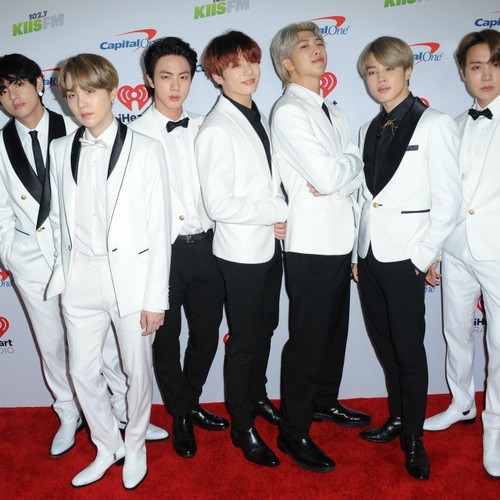 Liam Gallagher has ‘two albums on the go’

Liam Gallagher has two albums "on the go".The former Oasis frontman has revealed he has two very different sounding records, a "mad" one and a "normal", "classic" one, and he's hinted fans will hear one of them next year.Speaking to Dave Berry on Absolute Radio this week, the 'Bold' rocker teased: “I've kind of got two albums on the go, I've got like one that will-- one that's a bit […]