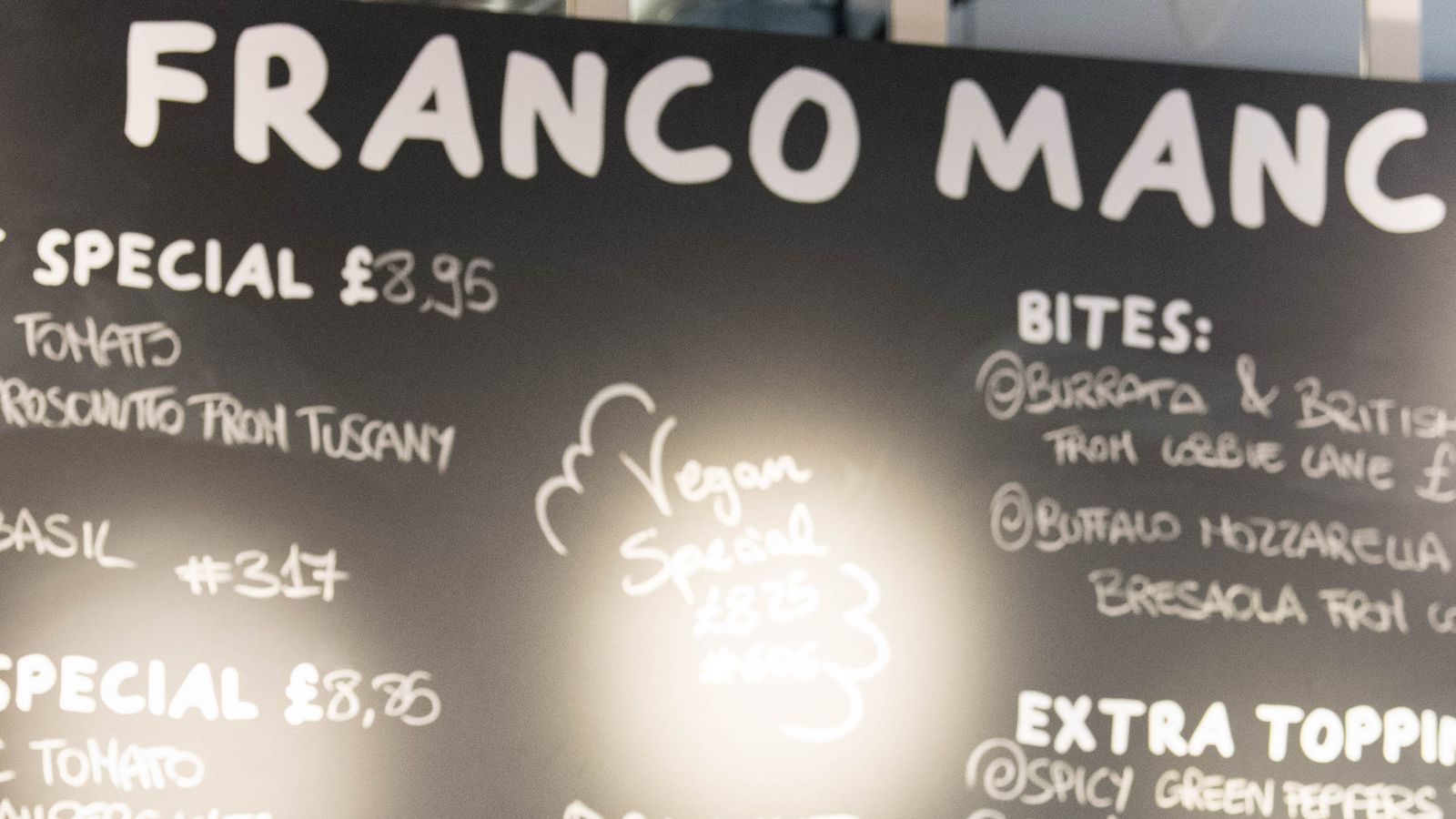 The owner of pizza chain Franco Manca said it had identified 150 sites for potential new restaurants as the pandemic blows open new opportunities for eateries in expansion mode.

Franco Manca, known for its sourdough pizzas, has 55 sites across the UK, all of which are now open following the lifting of lockdown restrictions, said owner Fulham Shore.

The listed company also operates the Real Greek chain, which has 19 sites.

In a statement to the market on Tuesday, the group said that it would open 10 new Franco Manca sites this financial year, in addition to identifying 150 new sites to potentially expand to in the future.

This was despite booking a loss for the year of £4.8m, compared with a profit of £1.8m the previous year.

But the company’s boss said that since March of this year the restaurants had performed well, boosted by the easing of restrictions on eating out.

“Since the beginning of the current financial year commencing March 29, the group has continued to trade profitably and ahead of management expectations, driven by strong performances across our suburban restaurants,” said David Page, executive chairman of Fulham Shore.

The pandemic has triggered a wave of retail and restaurant closures across the country, creating opportunities for growing brands like Franco Manca to push in to new areas and pay lower rents to desperate landlords.

“In line with our long-term expansion strategy we have developed a strong pipeline of new locations, supported by favourable rental terms and the group’s strong cash position,” Mr Page said.

“We plan to open 10 locations during the current financial year and have identified more than 150 additional sites in line with our medium-term plans,” he said.

The group added that as the fallout from the pandemic dissipated, it would further accelerate its expansion plans.

Covid-19 has also been a boon to the group’s delivery and takeaway business, Mr Page said, which continue to surpass pre-pandemic levels as more people stay at home and order in.

‘They put a gun to my head’: British family tells of nightmare stuck in Afghanistan

A London family who travelled to Afghanistan for a wedding this summer has spoken of their nightmare of being stranded in Kabul.Sabrallah Zahiri and his relatives flew to Afghanistan from Heathrow on 19 July and were due to return this Monday. Instead they are stuck, peering from their apartment window in fear at the Taliban outside. Mr Zahiri, from Hounslow, said he tried to leave but had his car stolen […]