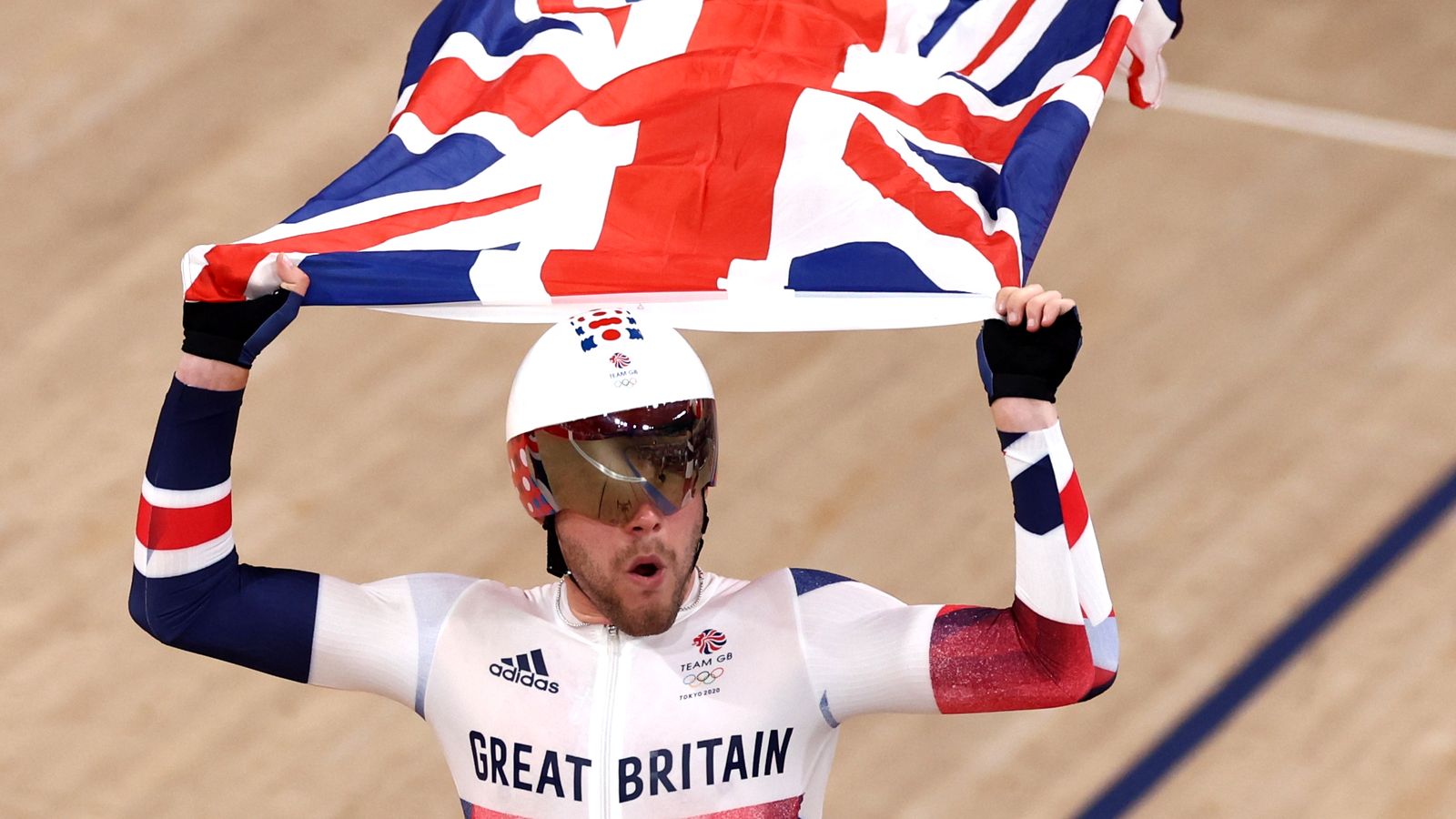 The 23-year-old led the standings ahead of the Netherlands’ Jan-Willem van Schip and France’s Benjamin Thomas going into the fourth and final race of the event.

Walls, a bronze medallist at the 2020 world championships, won the opener on Thursday and closed down an initial four-man attack which included Denmark’s Niklas Larsen and produced a surging finish to take 40 points in the scratch race.

He gained 36 points from the tempo race to put himself level on points with two other riders at the top of the field on 76 points.

Another strong performance saw him finishing second in the elimination race to move top of the leaderboard ahead of the final points race.

Priti Patel has met with Greek ministers to discuss the challenges posed by illegal migration.On a two-day visit to Greece, the home secretary went out on patrol with the coastguard off the island of Samos to see the methods being used in the country to prevent small boat crossings. Ms Patel also met with officials in Athens and visited a newly built migrant reception centre. Τη δημιουργία, δηλαδή, κλειστών ελεγχόμενων […]