Skepta has vowed to “never quit music” and teased an upcoming EP.

The ‘Greaze Mode’ rapper had hinted at his retirement earlier this year when he suggested that his work on producer JAE5’s song ‘Dimension’ would be among his final tracks and revealed he will not record any new music in 2021.

He wrote on Instagram at the time: “This Jae5 song/video featuring REMA and myself was recorded and shot last year in Ghana. I have one more song with Bando & L’s that we also recorded in 2020 – after we drop that I’m out?…

“Any verses of mine you hear this year were all recorded last year. I’ve stopped recording 2021.”

However, the 38-year-old star has insisted that’s not the case and he will be back with a mini-album on July 30.

Speaking to fans on Instagram Live, he said: “I could never quit music. I don’t know who’s pushing that narrative, pushing that agenda that Skeppy is stopping music and all that. How? I am music.”

Skepta – whose last studio album was 2019’s ‘Ignorance Is Bliss’ – went on to explain how he decided to push back his release until after his pal Dave drops his next LP ‘We’re All Alone In This Together’ on July 23.

The London MC added: “I’m going to let Dave’s album come out this week then I’m going to drop it the week after. But I’m going to announce the track list this Sunday.”

The ‘Shutdown’ hitmaker revealed last year that he was working on a new album. 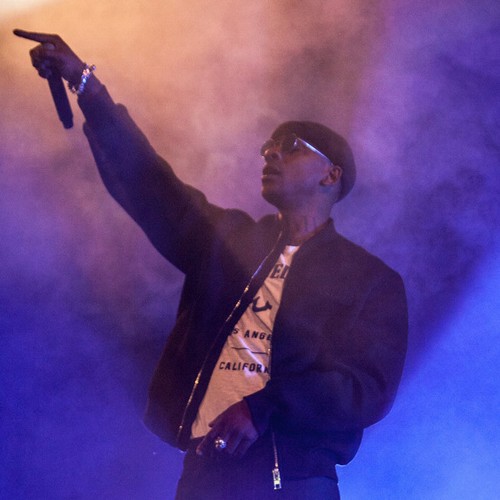 ‘Theatre is on its knees’: Lloyd Webber takes aim at COVID rules after one case shuts down show

Andrew Lloyd Webber has taken another swipe at the government after his new show Cinderella was forced to close down due to a coronavirus case.On Monday afternoon, the impresario announced that the musical would not be going ahead with its "Freedom Day" show after a cast member caught COVID-19, forcing a number of the team to isolate as close contacts - despite them repeatedly testing negative. Sky News understands the […]