Raye has parted ways with Polydor.

The ‘Tequila’ singer recently claimed the record label had stopped her from releasing her debut album since 2014.

The 24-year-old singer – who released a nine-track mini-album ‘Euphoric Sad Songs’ in November 2020 – shared a series of emotional tweets and alleged that she was waiting to be given the green light to put out a full-length LP if her latest single, ‘Call On Me’, does well in the charts.

She wrote last month: “I have been signed to a major label since 2014… and I have had albums on albums of music sat in folders collecting dust, songs I am now giving away to A list artists because I am still awaiting confirmation that I am good enough to release an album.

“For context, in order for an album to be created, the label has to release money for songs to be finished, fees for producers, mixes, masters and marketing support etc…

“I have waited 7 years for this day and I am still waiting… So now I’m being told if Call On Me does well then I can do my album but there can’t be a green light until….

“I know this is the kind of thing I’m suppose to keep behind closed doors, but I have worked and waited and hustled and given EVERYthing I have and if I am going to suffer I am NOT going to do it in silence anymore (sic)”

And now, the ‘You Don’t Know Me’ hitmaker has confirmed her amicable exit from Polydor and insisted they simply had “different goals artistically” about her direction.

In a statement shared to Twitter, Raye said: “Polydor and I have spoken and we have agreed to part ways.

“I want to say a big genuine thank you to the Polydor team, and all the individuals who have fought for me, believed in me and worked so hard for me across the years.

“Polydor are an incredible infrastructure power house team, unfortunately we have had different goals artistically and I am very grateful to them for giving me a graceful smooth exit to start my next chapter as an artist.”

Raye had insisted all she cares about is “the music”.

She said: “I have been on a 4 ALBUM RECORD DEAL since 2014 !!! And haven’t been allowed to put out one album. ALL I CARE ABOUT is the music.

“I’ve done everything they asked me, I switched genres, I worked 7 days a week, ask anyone in the music game, they know. I’m done being a polite pop star. I want to make my album now, please that is all I want. (sic)”

And the star – who also shared a selfie of herself crying – admitted she was “glad” she opened up, even though she didn’t know what the “consequences” would be.

She tweeted: “Sometimes we don’t speak out of fear, we stay silent. I’m really glad I spoke out today. Regardless of the consequences tmrw, today you have made me feel heard (sic)” 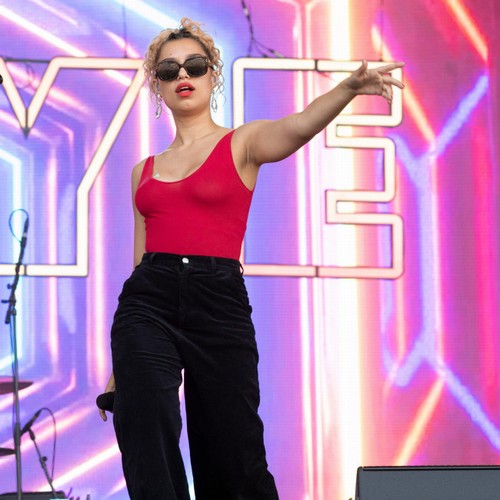 Fake reviews, rip-offs and subscription traps to be tackled under new plans

Paying someone to write or show fake customer reviews is going to become illegal under new plans unveiled by the government.Businesses offering subscriptions will also have to offer clearer descriptions on what consumers are signing up for - and ensure they can be cancelled easily. Other tactics used to manipulate customers into spending more than they wanted are also in the spotlight.Meanwhile, pre-payment schemes that allow shoppers to save for […]