Singer/actress Jamie Lynn Spears has shared her wish for “peace” after she was publicly criticised online by big sister Britney.

The Gimme More hitmaker took aim at Jamie Lynn as part of a longer rant on Saturday as she fired back at haters of her frequent Instagram dance videos.

In the post, Britney insisted she wouldn’t be performing anywhere else until she is granted her wish for the end of her conservatorship, which her father, Jamie Spears, has been in charge of for much of the last 13 years.

Complaining about the lack of control she has had over her own performances in recent years, the pop superstar fumed, “I don’t like that my sister showed up at an awards show and performed MY SONGS to remixes !!!!! My so-called support system hurt me deeply (sic)!!!!”

The gig in question appears to be Jamie Lynn’s tribute set at the 2017 Radio Disney Music Awards, where Britney was honoured with the Icon Award.

The expletive-laden message was uploaded a day after Britney also hit out at those “closest” to her who haven’t “shown up” in her time of need – a note many thought was aimed at her sister and their mother, Lynn Spears, who have both only recently addressed their concerns about the singer’s conservatorship publicly.

Jamie Lynn appeared to respond to the fiery posts with calm on Sunday, sharing a trio of mirror selfies and captioning it, “May the peace of the Lord be with you, and your spirit”.

She didn’t mention Britney Spears by name, but tellingly turned off the comments on the post to avoid any potential backlash. 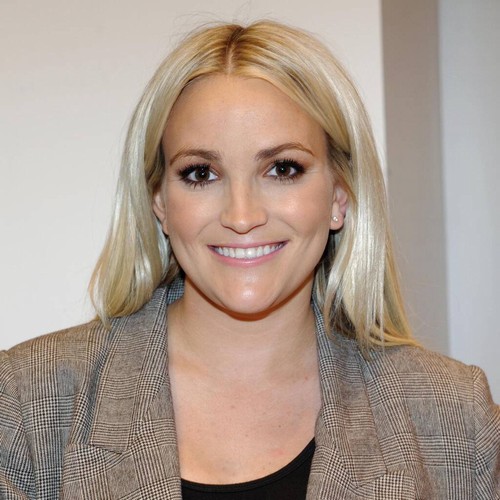 Athletes in the Olympic Village have been proving how robust their cardboard beds are amid rumours they were designed to prevent competitors having sex.The recycled cardboard beds are designed to be environmentally sound rather than to discourage intimacy. Irish gymnast Rhys McClenaghan filmed himself bouncing on his cardboard bed to disprove the rumours that they would collapse under any strain."In today's episode of fake news at the Olympic Games, the […]