Patti, 77, revealed that when she was singing with the Bluebelles, Elton, 74 – whose real name is Reginald Dwight – was working with her in the studio as a pianist and she used to invite him back to her flat for food.

Although she asked him to bring back the Tupperware container that she gave him filled with leftovers, he never did, and years later he replaced it with a diamond ring.

“I get a call years after that saying, ‘Hi, Patti, it’s Reggie, I want you to come and see me tonight’. I said, ‘Reggie, who are you opening for?’ He said ‘I’m Elton John now.’ So I said, ‘Punk, where is my Tupperware?’

“He left this [diamond ring] on the piano. I said, ‘Elton, your ring!’ He said, ‘Patti, that’s your Tupperware.’ I’m so happy for his success, and I haven’t sold it!”

Meanwhile, Elton has performed with a number of huge artists over the years, and remembers being in the presence of “true greatness”, which was often so overwhelming, he was “frightened”.

He previously told Record Collector magazine: “I just loved [Aretha Franklin]. She sang her last show at our AIDS Foundation event in 2017, at St. John The Divine Cathedral.

“I’ll never forget it, because I was standing by the stage with Roseanne Cash and Sheryl Crow and we were just crying because she was playing the piano and she was so ill and yet she came on and did ‘Bridge Over Troubled Water’.

“And afterwards, she said, ‘This is it I’m never going to sing again – this is the last thing I’ll ever do.’ “But those are the moments you know you’re with true greatness. Sometimes that’s frightening.

“I was so scared of Nina Simone. When she played her last ever Carnegie Hall show in 2003, I was assigned to look after her with Patti LaBelle. And at the end they sang ‘Young Gifted and Black’ and she’s sitting in the chair and the whole audience stood up and she cried. And I cried. Everybody cried.” 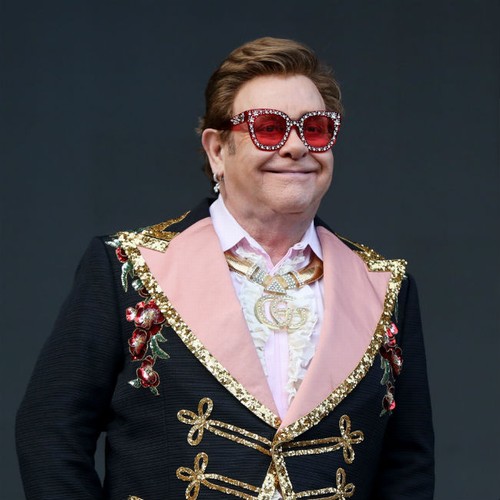 Lorde says Jack Antonoff is her songwriting husband. The 24-year-old singer compared her relationship with songwriter Jack, 37, to a “platonic marriage” and says they never get sick of each other. Speaking to ‘Ash London Live’ on Australia’s Hit Network, she explained: “Jack came to New Zealand a couple of times. I would go to LA every once in a while pre-pandemic. We did a big stint together in New […]