Pamela Anderson and her former husband Tommy Lee’s infamous sex tape is playing out as the subject of season two of hit podcast Tabloid.

The 54-minute video, which was reportedly stolen from the Baywatch star and Motley Crue drummer Tommy Lee became the Internet’s first viral video and was eventually released commercially.

Now the second instalment of Tabloid, titled The Pam & Tommy Sex Tape and produced by bosses at New York magazine and the Luminary audio platform, goes behind the sensational headlines to re-examine the story behind the raunchy footage and its leak, fully investigating years-long claims that Anderson and Lee were secretly involved, though they both sued to block the release.

The eight-episode deep dive is based on a 2014 Rolling Stone magazine piece by reporter Amanda Chicago Lewis, and includes interviews with Pam’s then-manager, the electrician rumoured to have swiped the tape from a safe at the new husband and wife’s Malibu, California pad, and assorted characters involved in sharing the saucy scenes online.

Host Lux Alptraum says in a statement: “Tabloid: The Pam & Tommy Sex Tape is our feminist take on celebrity sex tapes. On one hand, we wanted to find out how a video of the sexiest couple of the era ended up in the bedrooms of thousands of teenage boys. On the other hand, we wanted to take a sharp, analytical approach to the scandalized tone of celebrity gossip mags and reframe them with real-world economics and real people’s issues.”

The first episode is available now, with subsequent programmes dropping every Monday until 9 August.

Tabloid’s first season, The Making of Ivanka Trump, was hosted by Vanessa Grigoriadis. 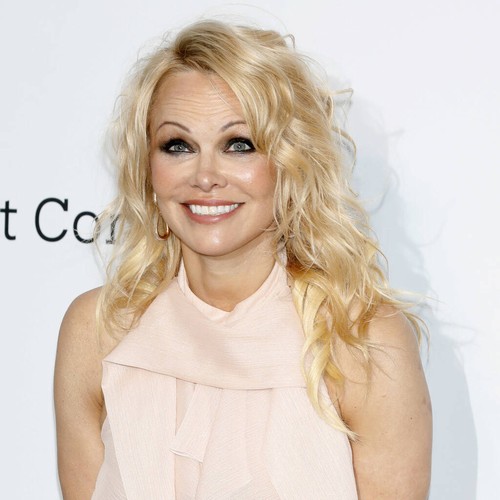 As great as living in a city can be, sometimes you just need to escape the hustle and bustle and escape into the countryside for some fresh air and stunning views.In South Yorkshire there is one place that has this in abundance, Damflask Reservoir. The best part is that you don't have to travel very far outside of Sheffield in order to find it. READ MORE: Millions of Brits who […]