The 29-year-old actor and singer’s new EP ‘DRUGS’ features the singles ‘Shut Up’ and ‘Happy’ and admitted it is “all about me struggling with drugs and then getting off of them”.

‘Happy’ features the lyrics “Yeah, I know how to nod / Nodding, I’m half awake / With my eyes rolling back, can’t you t?ll I’m okay?”, which are a reference to a “drug term called nodding out”.

He explained to NME: “It’s when you’ve taken too many opiates or whatever and you’re kind of doing this nodding out thing where your eyes are rolling back in your head. So it’s a very violent visual of somebody [who’s] really f***** up on drugs.”

After previously being in bands, Tyler admitted that his decision to go solo was both creative and commercial.

He explained: “My name has a pretty decent following and I feel like not taking advantage of that would be stupid.

“This solo EP is still the same band but something in my gut was telling me to take this route. It has freed me up a lot to be really artistic.”

Tyler previously revealed he began experimenting with drugs as a young teenager and gradually “developed an addict routine” over time and he admitted he had never felt “proud” of himself.

He explained: “My drug and abusing was restricted to my home and by myself.

“I was one of those lonely, self-deprecating addicts and alcoholics.

“I wasn’t proud of myself anymore – and had I ever really been. Now I’m starting to get my s*** together and it feels really, really, good. I just didn’t want to do that anymore.”

And he said he had learned to “love” himself again since quitting the addictive substances.

“I kind of fell out with everybody that I love and that I know. I became kind of a recluse. 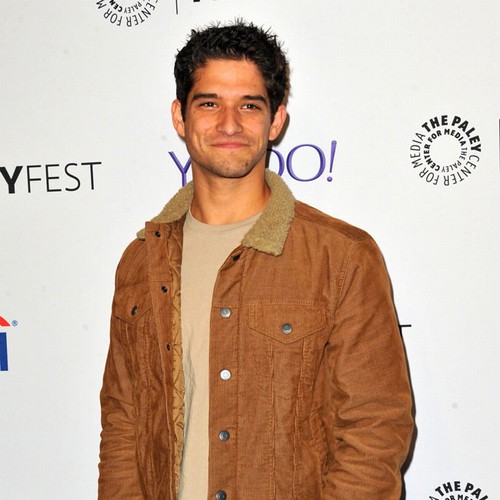 England and Sussex bowler Ollie Robinson can resume playing cricket after he was deemed to have served a suspension over a "number of offensive tweets" he sent between 2012 and 2014, the Cricket Discipline Commission has announced.The 27-year-old, who made his Test debut for England at Lords last month, was handed an eight-match ban by the commission, five of which were suspended for two years. He has already missed three […]