The pop superstar shared a collage of pictures online on Friday as she celebrated the release of her new Big Red Machine collaboration, Renegade, and revealed the lone photo of herself had been shot by James Reynolds, the eldest of her pals Blake and Ryan’s three girls.

“You wouldn’t be the first renegade to need somebody,” the singer captioned the post, adding, “Collage by @grahamtlbrtfoto. Photo by James Reynolds.”

Swift is featured in the image wearing a white, patterned dress as she holds up a piece of coloured cloth. 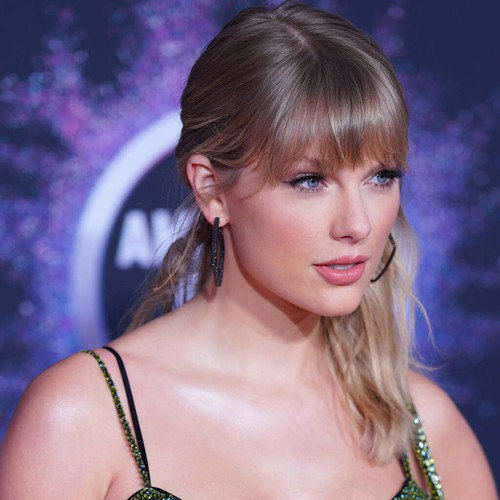 At least 19 people are missing after a powerful mudslide swept away rows of houses in the town of Atami, west of Tokyo, Japanese authorities said.Disaster management officials in Shizuoka prefecture, central Japan, say the mudslide occurred on Saturday morning in the town, known for its hot springs. Prefectural disaster management official Takamichi Sugiyama said dozens of homes may have been buried and rescue workers are searching for at least […]