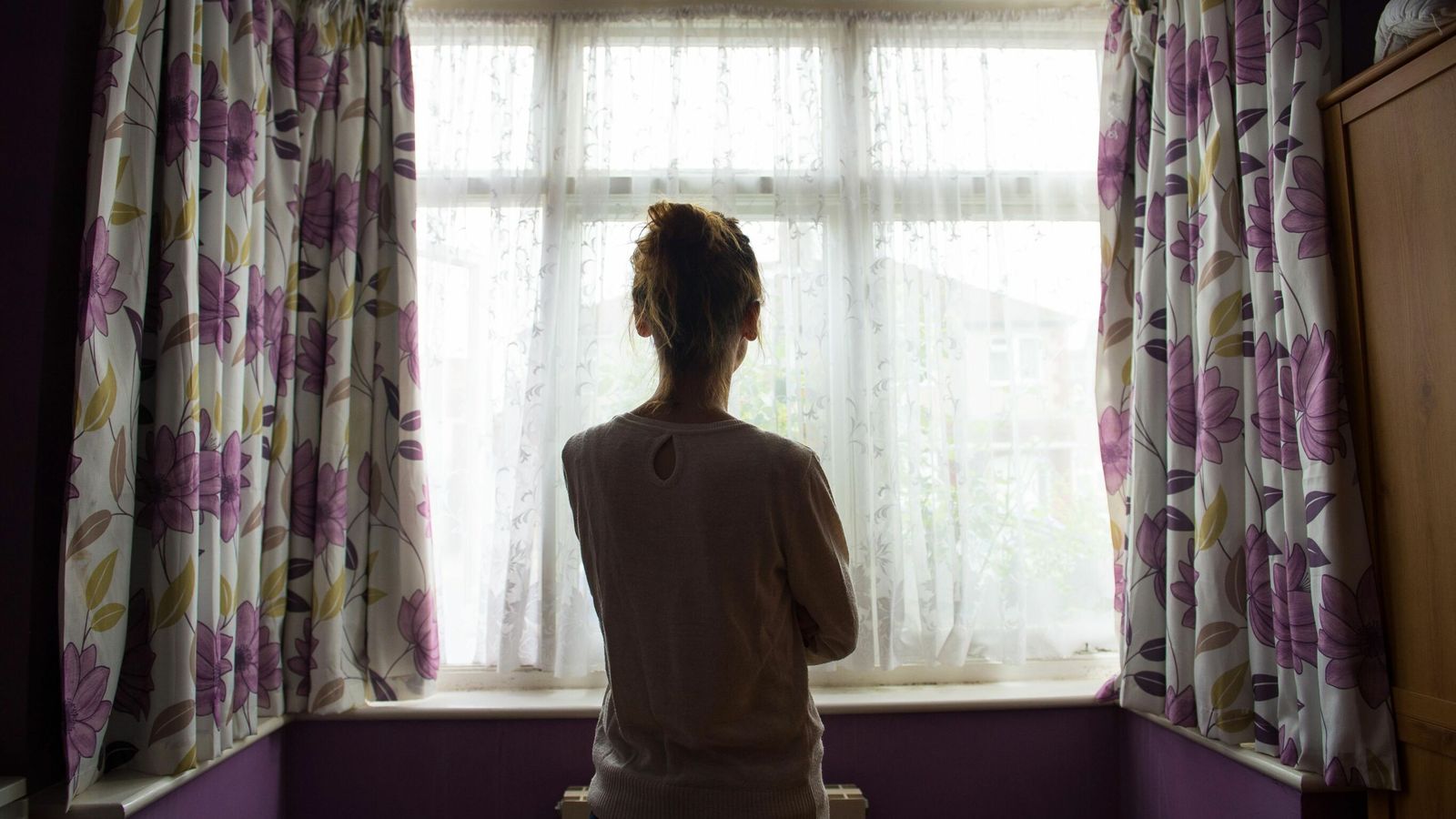 More than 250 possible victims of modern slavery may have been blocked from support in the last year, according to government data.

The figures were revealed in response to Freedom of Information Act requests submitted by non-profit group After Exploitation.

They showed that the flagship scheme to deal with modern slavery – the National Referral Mechanism – reconsidered hundreds of decisions in 2020, recognising a large number of re-examined cased as possible or confirmed victims.

The Labour Party described the figures as “shameful”, with shadow home secretary Nick Thomas-Symonds saying: “The Conservative government promised to do more to help victims of human trafficking – some of the most vulnerable people on earth – yet this data shows their broken system is completely failing.

“It’s yet another example of (home secretary) Priti Patel promising to do something – and not following through.

“In fact, upcoming legislation is set to make the situation even worse for victims of human trafficking, which can include awful examples of sexual exploitation.”

The data showed that as many as 152 people were recognised as possible victims of trafficking after the government’s decision on their status was reconsidered.

Up to 103 others were deemed victims of modern slavery once the government’s decision was challenged.

Although the numbers add up to a small proportion of the 14,062 decisions made in 2020, After Exploitation said delays in getting support to people were “life-threatening”.

The government has been criticised for plans to make it tougher for people to claim asylum in the UK having entered the country illegally, something charities warn many trafficking victims have done by default.

Trafficking victims are sent to the National Referral Mechanism (NRM) by a “first responder” such as a police officer, border force official, and staff from charities such as the Salvation Army.

They must be recognise as having “reasonable grounds” to be identified as victims, entitling them to support including housing and legal advice.

Only 325 cases were re-examined last year, but an extremely high percentage of those resulted in people being recognised as a victim of trafficking or slavery.

Some 81% of “reasonable grounds” cases that were challenged saw people being admitted to the scheme, while a further 75% of challenges to “conclusive grounds” decisions resulted in people being recognised as victims.

The government argues that not all cases that were re-examined were negative, particularly when it came to final decisions on people’s status.

Maya Esslemont, from After Exploitation, said: “Delays in providing assistance are not just inconveniences, but life-threatening failures which can leave survivors at risk of destitution, reprisals from traffickers, and repeat exploitation.

“It is vital that the government scraps the plan to make an already hostile trafficking process even tougher.

“The new plan for immigration must be stopped, and the long-awaited pre-referral ‘places of safety’ support scheme must be rolled out, so that suspected victims can access advocacy throughout the whole decision-making process.

“Specialist government-funded support is not available until following a positive first stage decision.

“This means most who are wrongly refused cannot receive help in appealing their case, leaving them without support and vulnerable to re-trafficking or re-exploitation.”

Kate Roberts of charity Anti-Slavery International said her organisation opposed “any proposal to increase the test applied in practice as proposed in the Home Office’s new plan for immigration”.

“Instead, given that referrals can only be made by a designated first responder and, considering the difficulties for someone to evidence their exploitation, particularly before receiving support, all negative decisions, including at the first stage, should be flagged for reconsideration to ensure victims of trafficking don’t slip between the gaps into re-exploitation.”

The Home Office said the use of the data was “misleading” and “wrong”, as those labelled as victims would already have had access to support, while the department provides funds and facilities for first responder organisations to support people who might have been trafficked.

A Home Office spokesperson said: “In 2020, only 2% of reasonable grounds and conclusive grounds decisions were reconsidered.

“The UK has led the world in protecting victims of modern slavery and we continue to identify and support those who have suffered intolerable abuse at the hands of criminals and traffickers.

“Our new plan for immigration will fix the broken asylum system, ensuring those who genuinely need protection get the support they need.

“We will welcome people through safe and legal routes whilst preventing abuse of the system, cracking down on illegal entry and the criminality associated with it.”

A drug dealer who attacked a rival and knocked his tooth out over £20 and was later found with a pen gun and bullets at his home has been jailed. Harrison Sargent jumped out of his Blue Ford Focus in London Road, Sheffield, on December 28, 2019, as his victim waited outside a takeaway restaurant. Sheffield Crown Court heard that as he carried out the attack, Sargent was said to […]