Jonas Blue would love to write a new song for the Spice Girls.

The ‘Perfect Strangers’ hitmaker has revealed he is a Spice Boy and is keen to collaborate with the ‘Viva Forever’ hitmakers.

Speaking to The Sun newspaper’s Bizarre column, Jonas said: “I’ve met Mel B and I love the Spice Girls as well.

“I’d love to work with them. Can you imagine their comeback single? Wow!”

The 31-year-old DJ-and-producer’s offer comes after the pop legends recently surprised fans by announcing the upcoming release of their first new song since 2007 to celebrate the 25th anniversary of their debut single ‘Wannabe’.

The girl group are marking the special date by bringing out the ‘Wannabe25’ EP – which will be available to buy and stream from July 9 – which includes the original version of the number one hit that launched Girl Power in July 1996, a remix by Junior Vasquez, a previously unheard demo of ‘Wannabe’ and ballad ‘Feed Your Love’ which features all five original members on vocals and was recorded when they were younger.

The previously unreleased song – which was shelved back in the 90s – was written by the Spice Girls and ‘Wannabe’ co-writers Richard ‘Biff’ Stannard and Matt Rowe.

Vasquez’s remix was originally released as a bonus track on the ‘2 Become 1’ single which was a number one record in the UK in 1996 and a hit all over the world for the band – Mel B, Emma Bunton, Melanie C, Victoria Beckham, and Geri Horner.

‘Wannabe’ is the seventh best-selling debut single of all time, with over 1.3 million CD singles and download sales, as well as being the longest-reigning number one by a girl group. 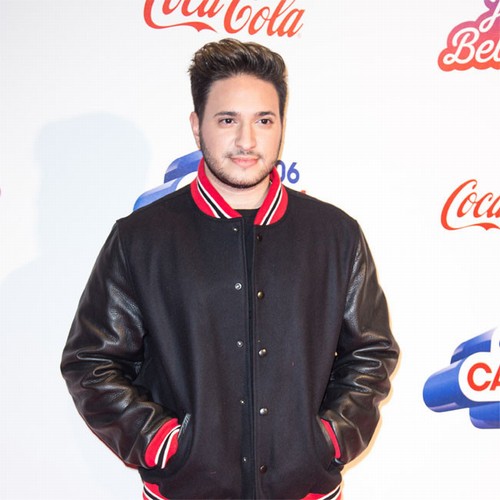 In today's business podcast, Sky's Ian King talks to the employment minister about the UK's highest number of job vacancies since before the pandemic, Richard Branson is set to go into space this month and ahead of England's match against Ukraine tomorrow, Ian takes a look at the country's national spirit.:: Listen and subscribe to The Ian King Business Podcast here Advertisement  © Sky News 2021