TV production co-ordinator Julie Lillis has been battling the disease since September, and after undergoing multiple rounds of chemotherapy and surgery, she was told the tumours had started to grow again.

A specialist suggested she try a new drug which has produced promising results in clinical trials, but as it’s yet to be approved for use by officials at Britain’s National Health Service, she would have to fund the cost herself.

She set up a GoFundMe page on 19 June to help achieve her $111,000 (£80,000) goal for the “much-needed lifeline”, and a week later, Destiny’s Child star Rowland made her generous pledge in the name of her two sons with husband Tim Weatherspoon – Titan, six, and five-month-old Noah.

A stunned Lillis told BelfastLive.co.uk, “It’s such an amazing act of kindness, (I was) so taken back by the donation.”

“I’ve had donations from Australia, America, Switzerland and locally – I can’t believe how far my page has reached,” she added.

“I’m so grateful for each and every person who has helped.”

Lillis has since sailed past her GoFundMe target, with the campaign generating more than $133,000 (£96,000) in donations as of Thursday. 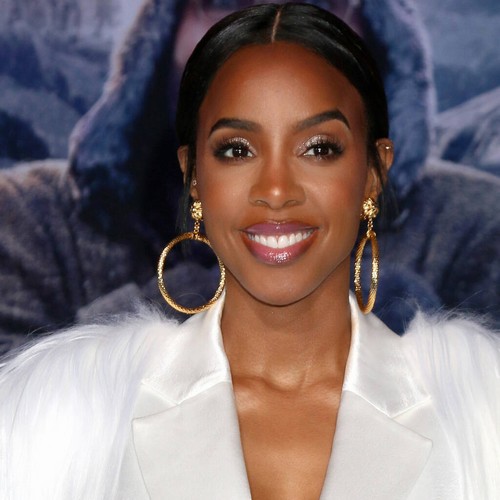 The world-famous Edinburgh Fringe Festival will be going ahead in person this year following its pandemic-enforced hiatus.More than 170 shows have already been announced for the city-wide spectacle that includes theatre, dance and comedy at what is thought to be a scaled-back festival. As well as in-person performances, there will also be online shows - a reflection of the industry over the previous 18 months or so. Image: After a […]