Bosses at the finance firm appointed as co-conservators of Britney Spears’ estate are trying to end the arrangement.

A week after the pop star testified in court and revealed she wanted to end her conservatorship, which began after her 2007 breakdown, money experts at the Bessemer Trust have filed documents seeking to end their involvement.

A filing, obtained by the Daily Mail, states that the firm is looking to withdraw “due to changed circumstances”.

The judge overseeing the matter denied a request to suspend Jamie from estate conservatorship duties back in November, and approved the Bessemer officials as co-conservators.

However, they are seeking an emergency hearing on Friday, to resign immediately from any involvement in Britney’s financial matters.

On Wednesday, Los Angeles County Superior Court Judge Brenda Penny denied a motion to immediately remove her father as her conservator. The decision and Bessemer’s exit means Jamie will remain as Britney’s sole conservator at least until new hearings on 14 July.

During her testimony last week, the Toxic singer made a number of shocking claims about her life under the conservatorship, including that she has been forced to keep an IUD contraceptive device in against her will. 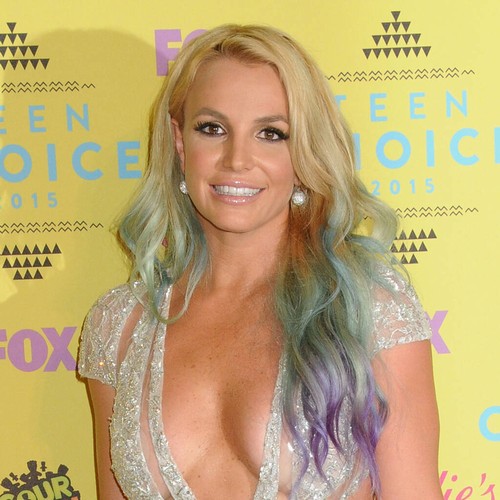 Blood cancer patients not told coronavirus jab might not protect them, charity warns

­­­People with blood cancer are unaware they might not be fully protected by the COVID-19 vaccine, a charity has warned.Blood Cancer UK surveyed around 1,000 people and found that 80%, or four out of five, were not told by the NHS that their weakened immune systems lessened the chance of having an effective response to the coronavirus jab. This means people with blood cancer are at a higher risk of […]