Sam Fender tells fans to ‘get ready’ for his new album

Sam Fender has confirmed his second album is “ready” to drop.

The British singer-songwriter has told his fans to prepare themselves as his follow-up to 2019’s ‘Hypersonic Missiles‘ is imminent.

Alongside a studio snap on his Instagram Story, he wrote: “Aye, it’s finished. Get ready”.

There is still no word on what the album will be called or a release date just yet.

The 27-year-old star had finished penning the tunes last year.

He said at the time: “I think it’s done. Well, not recorded. I’ve written the songs … there might be one or two songs that’ll come along on the way [as well], but yeah: I’ve just got to start recording.”

Sam also teased details of the upcoming LP, revealing that some of the songs will sound similar to his track ‘Borders’.

He added: “I love that track, sonically. I kinda wanted to sonically go down that [route] a bit more.”

Sam then jokingly claimed that the remainder of the record would feature “a whole load more of Bruce Springsteen rip-offs”.

Meanwhile, Sam previously confessed he was “chewing” his “face off in frustration” when the likes of George Ezra and Hozier’s careers exploded and his didn’t.

The singer was “desperate” to become a pop star and felt deflated when his career didn’t take off as he’d hoped.

He confessed: “They all went on to explode, while I didn’t.

“I was chewing my face off in frustration, I was that desperate to make it like they had, to write pop songs because I thought people might like them.

“Then I realised that if I’m going to fail, then I may as well fail on my own terms, with songs I really believed in.” 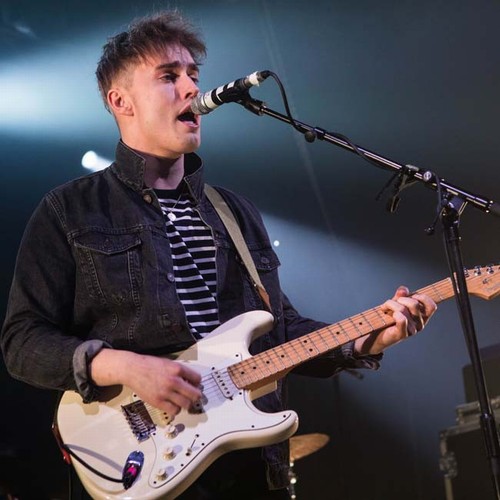 It's taken seven series of Love Island - and a considerable amount of coaxing from viewers - for the producers to cast a contestant with a disability.In 2019, ITV bosses responded to questions I had asked about disability by referring to the costs of adapting the villa. Richard Cowles, the show's producer, has also previously said that while they want to show to be "representative" they also want the contestants […]