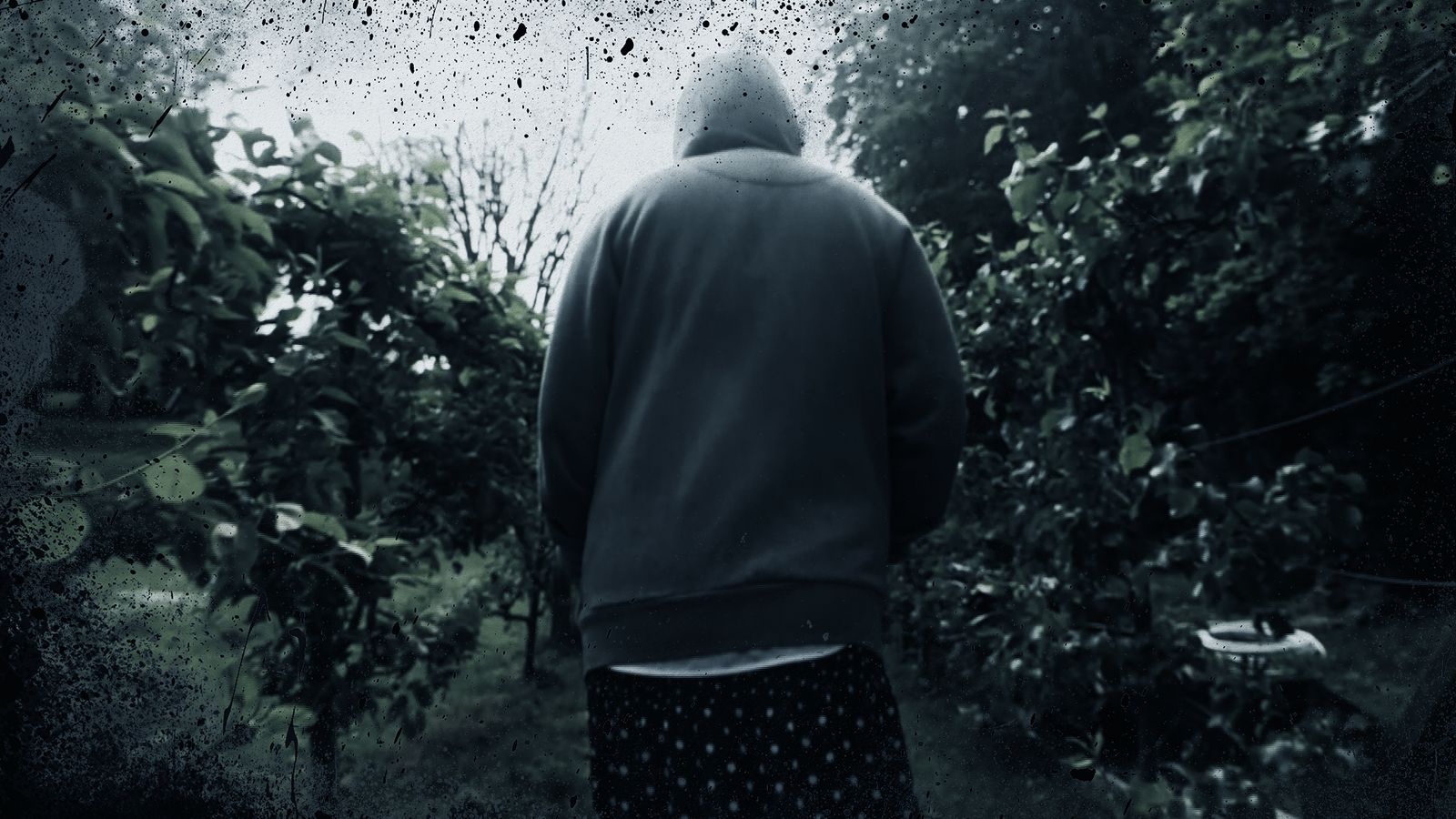 Zara, not her real name, says her “whole world broke down” when she was forced by her family to have a ‘virginity test’.

The British-born Bangladeshi in her 20s had a forced marriage, but before the wedding her groom’s family demanded to know that Zara was a virgin.

Here she tells her story about how her family forced her to have a so-called ‘virginity test’ – and the effect that has had on her life.

My father came to my room and said, the next morning, I had to go to a clinic in central London to do a test.

He sent my mum to explain that the potential groom they have selected for me to marry wanted a virgin wife. My family wanted to prove that I was a virgin by having a test.

I didn’t approve, and it became dramatic with lots of shouting and screaming. My father then got a knife and said he was going to kill himself if I didn’t agree to it.

Like any child, I didn’t want anything to happen to my dad, so I decided to comply with it. The next day I walked into the clinic.

I was asked to sign that I consented to the test. I obviously didn’t want to, but I had no option. I went inside the room with the doctor and I pleaded with him, saying “I don’t want to do it”. I asked if he would lie to my family, and say I’d done the test.

The doctor then asked me to sit on the couch and open both my legs. It was a two-finger test.

I was a virgin.

It was traumatising and uncomfortable. It felt like I wasn’t a human being anymore. You wouldn’t treat an animal like that. I was terrified. I was tearful, crying – I pleaded with him.

The doctor was supposed to provide the report within 48 hours, but it didn’t happen.

I was recalled to the clinic, about three, four days later, to collect the results. I was even more terrified this time. When I got there, he said the test was not done properly and he needed to do it again.

My whole world broke down.

I had to go through the test again.

I never got the outcome of the report and went to the police.

I walked into my local station and said I want to put in a complaint against the doctor and my family.

A few days later the officers rang me up. They wanted to know if there was any rape or sexual assault. I said no, because I only went there for the test the doctor was supposed to do. They told me that based on that, they couldn’t bring any charges.

At that point I still had to go ahead with the marriage for the sake of my family.

It didn’t last very long because it just kept playing in my head what happened and questioning the person I got married to.

Why did I have to have the virginity test?

How do I know if he’s a virgin or not?

Why does a woman have to go through this?

The test has destroyed my life completely. I don’t live a happy life, and I can’t think of being married. I don’t want to have any child or be in any relationship at all. I lost all my happiness since that test.

My experience could have been prevented if there was a law to protect someone like me from this vulnerability.

Zara’s now being supported by the charity Freedom.

The Queen has said "we are going to have to change the way we do things", as she spoke with experts in Scotland about their research into ways to reverse the effects of climate change.The monarch visited the Edinburgh Climate Change Institute on Thursday and was discussing the impact of tackling the global issue. Joined by her daughter Anne, the Princess Royal, she was at the University of Edinburgh premises […]