Jonas Blue has been inspired to live a healthier life after two battles with COVID-19.

The 30-year-old DJ and producer has revealed he suffered particularly badly with the coronavirus over the festive period having already caught it earlier in the pandemic.

He told the Daily Star newspaper’s Wired column: “I caught it over Christmas. It was actually my second time as well, having had it the first time when I was on tour.

“But the one at Christmas, it was definitely worrying – like with any kind of illness, it was worrying.

“I am one of those people that, touch wood, are never ill as well but the second time I had COVID it was like I couldn’t even see it getting any better over several days. And actually I got quite worried at one point.”

However, the ‘Ritual’ hitmaker took inspiration from the illness, as he’s “more grateful” for his life and career, and he’s now working hard on his fitness.

He explained: “I was doing bodybuilding, training and fitness modelling before I started, but I hadn’t done it for about six years.

“I just wanted to feel like that again… I had to work off the damages of six years of touring.”

He said: “Lockdown has made my OCD worse. I’ve got my vinyl stored in a specific order and even when it comes to knives and forks they all have to be facing the right way. It makes me feel calmer.

“I’ve been on my own during lockdown. I’m no longer with my girlfriend, which is tough, but my life as a DJ and producer and be pretty solitary so I’m used to my own company.” 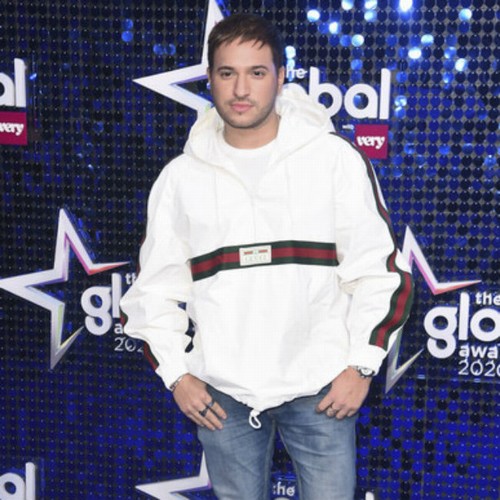 Lorde has teased her first new music in four years.The 'Royals' hitmaker has promised fans she will be unveiling a new track called 'Solar Power' sometime this year, as she plans to release her first new music since 2017's 'Melodrama'.Not much is yet known about the song, but fans noticed the update to Lorde's website.Alongside the cover art, which shows the singer running across the beach, a simple note reads, […]