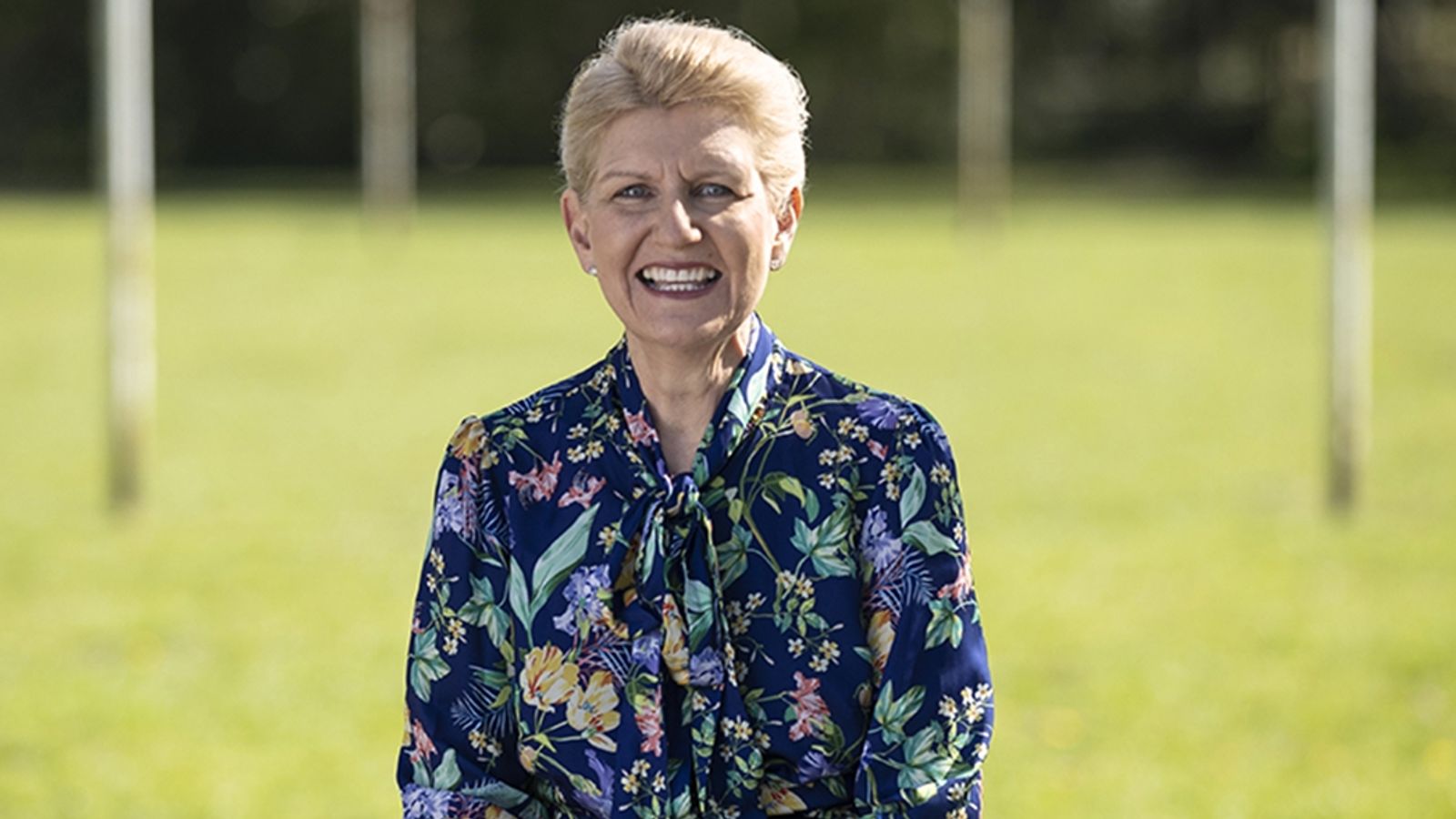 Debbie Hewitt MBE is to become the Football Association’s first ever chairwoman in its 157-year history.

She will take over from Peter McCormick OBE in January next year after a unanimous nomination by the FA board.

Ms Hewitt, who received an MBE in 2011 for services to business and the public sector, is currently non-executive chair of Visa Europe, The Restaurant Group plc, BGL Group and White Stuff.

She will step down from The Restaurant Group, which owns chains such as Wagamama and Frankie and Benny’s, when she takes on her FA role in January.

“I’m delighted to be nominated for the role of non-executive chair of The Football Association,” she said.

“As the events in recent months have shown, this is a significant moment in time for English football, with a clear purpose for all stakeholders to secure the long-term health of the game at all levels.

“I’ve been passionate about football from a very young age and I’m excited by the opportunity to play my part in shaping the future of something that means so much to so many.”

Ms Hewitt will replace permanent incumbent Greg Clarke, who stood down in November over inappropriate comments he made about black and gay people before a government committee.

She has a 15-year non-executive career in listed, private equity-backed and privately owned companies, the FA said.

Kate Tinsley, independent non-executive FA Director and chair of the selection panel, added: “This is an excellent appointment for the FA and English football in general.

“Debbie was the outstanding candidate from a talented and experienced field.

“She immediately demonstrated her passion and ability to positively influence the direction of the FA on a domestic and global stage, providing strong and principled leadership along the way.”

People should holiday at home this year and not travel abroad unless absolutely necessary, George Eustice has said.Hopes of a summer trip overseas were dashed as the environment secretary told Sky News his advice to the British public "would be holiday at home", adding that he himself will not be travelling abroad this summer. Mr Eustice encouraged Britons to visit the "great places" that exist in the UK instead.He added […]

New proposals would give patients ‘greater control over their health data’