Man repeatedly stabbed while sitting in his car in Bedford 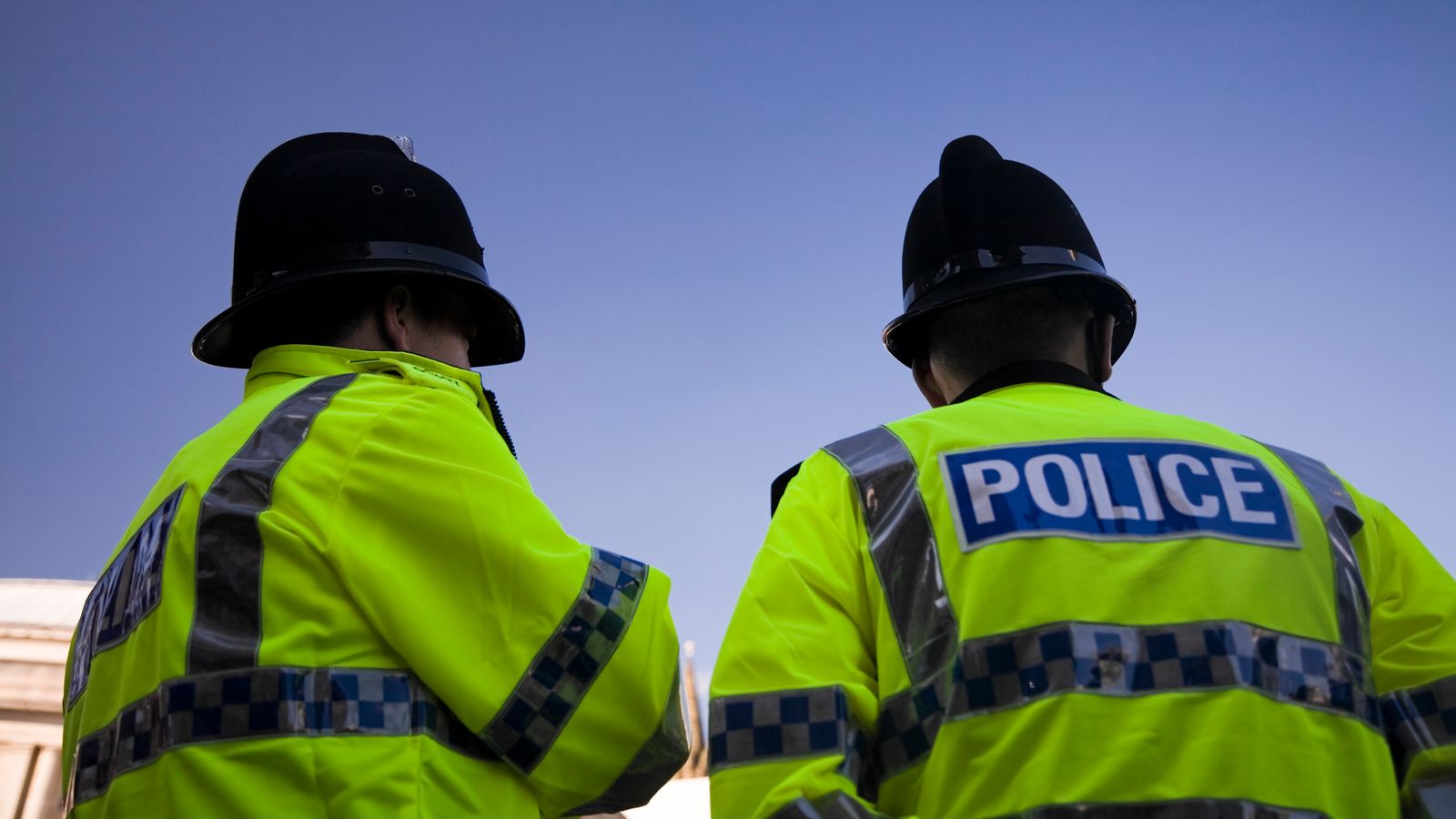 A man in his 60s has been repeatedly stabbed while sitting in his car in Bedford.

The man was stabbed in his chest and neck while on Maitland Street at about 4pm on Saturday, Bedfordshire Police said.

He was taken to hospital but his condition was not clear on Saturday night.

A 21-year-old man was arrested in connection with the attack and he remains in police custody.

Detective Chief Inspector Marie Gresswell said: “We are working to establish the circumstances of this incident, and are following up several lines of enquiry.

“We believe this was an isolated incident with no risk to the wider public, and our officers remain on scene to give reassurance to residents and listen to any concerns they may have.

“We would also like to hear from anyone who may have been in the area at that time and has any dashcam footage, CCTV, or information, which could help us in our investigation.”

Anyone with information should contact police through the force’s online reporting centre, by calling 101, quoting reference number 305 of 5 June, or by calling independent charity Crimestoppers, anonymously, on 0800 555 111.

A runaway monkey has been reunited with its owners after being found at a train station near Glasgow.Scotrail put an appeal on social media after the primate was found at Cambuslang train station on Saturday afternoon, calling for its owners to get in touch. "I've dealt with lost phones, handbags and glasses over the years but this is definitely a first," the operator tweeted."If you've lost your monkey... it's waiting […]