Liam Finn suspects his dad Neil was “nervous” about asking him to join Crowded House.

The 37-year-old musician previously collaborated and toured with his dad, but he can understand why Neil might have been anxious about asking him to join the group, which was originally formed in 1985.

Liam – who released a collaborative album with his dad, called ‘Lightsleeper’, in 2018 – told MusicFeeds.com.au: “In a way, I think dad was quite nervous, probably because even with all the history, he’s probably sensitive towards not wanting to feel like we’re always involved.

“I guess I can understand why he was sort of nervous, but when he brought it up it seemed just really exciting to me because I care so much about that band and I want to protect the legacy of that band.”

Earlier this year, Neil explained how the band’s new album – their first record in more than a decade – came about.

The frontman revealed that the album – titled ‘Dreamers Are Waiting’ – took shape before the COVID-19 lockdown and was completed remotely.

Neil said: “We were fortunate to be recording in the studio right before lockdown and so began this album with band tracks recorded live in a room, all brimming with character and energy.” 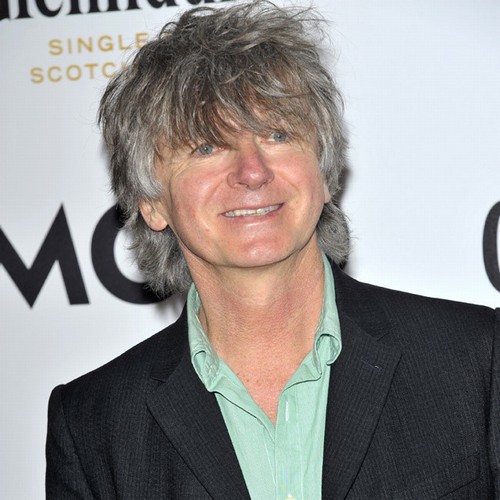 Rescue work is under way to find seven miners left trapped after part of the pit they were working in collapsed and flooded.The accident happened at a small-scale coal mine project in the northern state of Coahuila, which borders Texas in the US, officials said. Located in the Muzquiz township, the mine is reported to be a deep, narrow, open coal pit with steep earth walls. The Coahuila Labour Department […]