The ‘Spotlight’ hitmaker’s second track taken from the expanded edition of her acclaimed LP ‘What’s Your Pleasure?’ was produced by SG Lewis – who co-wrote Dua Lipa’s ‘Hallucinate’ from her disco-tinged LP ‘Future Nostalgia’.

On why she decided to put out an extended version of the album, Jessie said previously: “I had so many songs that didn’t make the record … but that doesn’t mean they’re not good! I wrote maybe 40 or 50 songs. I know that my next record is not going to be the same as ‘What’s Your Pleasure?’ so when I listened to them, it felt maddening that I had all these brilliant songs that I couldn’t [originally] put on the record. They fit so well in this ‘What’s Your Pleasure?’ world so it made sense to keep them for this rather than to make another record.

“So there’s some songs that didn’t make the record because I needed to tell the right story with ‘What’s Your Pleasure?’ and now actually, weirdly, the deluxe has created this new story and the new songs work really well together which is exciting. I think that if my fans liked ‘What’s Your Pleasure?’, this will keep them dancing a bit longer.”

The British star has also been working with Kylie Minogue on a collaboration.

The pair “hit it off” when they recorded an episode of the former’s ‘Table Manners’ podcast last year, while they both were a part of the disco revival with ‘What’s Your Pleasure?’ and ‘DISCO’, respectively.

Jessie recently teased: “I’m working with her. It’s happening. Maybe we wouldn’t have thought to work together if we hadn’t had made similar albums? We hit it off over a halibut. Christmas cards and everything!” 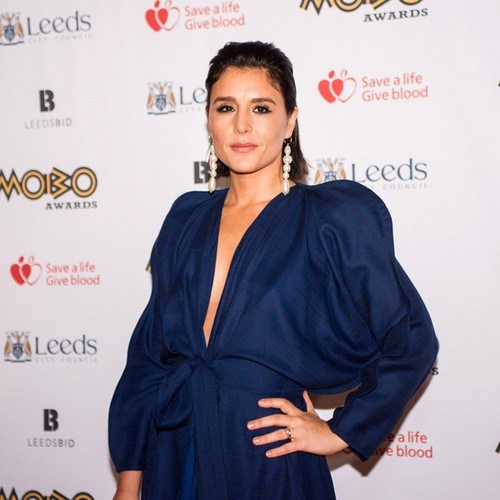 The organiser of an annual Tiananmen Square massacre vigil in Hong Kong has been arrested on its 32nd anniversary as police threatened to jail anyone who breaks into the park it is held in.Chow Hang Tung, 36, was arrested on Friday morning ahead of a candlelit vigil that was banned for a second year in a row as Beijing attempts to shut down pro-democracy activism in the city. Hong Kong […]