A man previously convicted of stalking Harry Styles has been cleared of new charges of harassment.

Pablo Tarazaga-Orero was found guilty of stalking the Watermelon Sugar star following a trial in October, 2019, resulting in him being handed a 12-month community order including participation in rehab.

He was also issued with a restraining order, banning him from entering Harry’s postcode, going within 250 metres of him, attending any of his gigs, and sending him messages on social media.

But after police were alerted to a string of social media posts in December last year, Tarazaga-Orero was slapped with the latest charge, which was set to be heard at Highbury Corner Magistrates’ Court in London on Friday.

However, the case has been dropped, with defence lawyer Yasmin Eshaghian explaining: “Entertainers also have the right to their private lives but that part of the restraining order (banning of social media posts) is so severe. So I completely agree, I think it’s a very sensible idea (to dismiss).”

Tarazaga-Orero failed to show up at court, with Eshaghian adding: “We explained to him the matter was not going ahead. He got the impression that he didn’t have to come so he is not coming.”

“I think he just got the impression the case was finished because he was told that no evidence was being offered so he thought- that’s it, done and dusted and so he is not coming,” she said, reported the Daily Mirror newspaper. “He did receive a letter from the prosecution that there would be no trial.

“Also he doesn’t speak English very well. So he probably didn’t understand the difference between no evidence will be offered and you don’t need to go.”

Styles previously recalled how he had offered the homeless man money then bought him food from a vegan cafe the following day after first encountering him close to his home.

But after trying to cut contact, the pop star received notes and money in his letterbox, leaving the former One Direction hitmaker fearing for his safety. 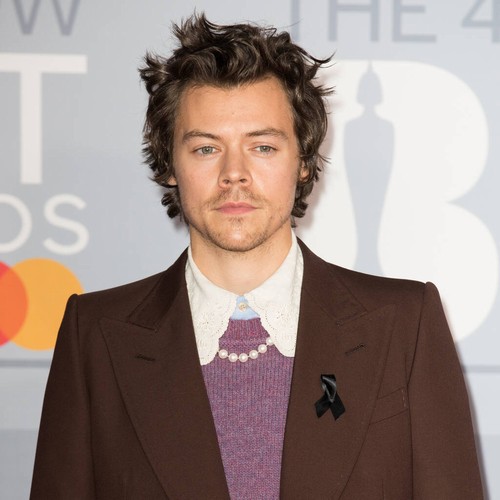 Plan that would ‘change the world’: G7 nations ‘close to historic deal to tax tech giants’

The world's leading economies are on the brink of announcing a historic deal to tax the tech giants, the German finance minister has told Sky News.Olaf Scholz said the plan to reform the taxation of tech companies and introduce a minimum level for business tax rates would "change the world", bringing in billions of pounds in tax revenue which would otherwise have been shifted to low tax countries. The comments came as ministers from the Group of Seven (G7) industrialised […]