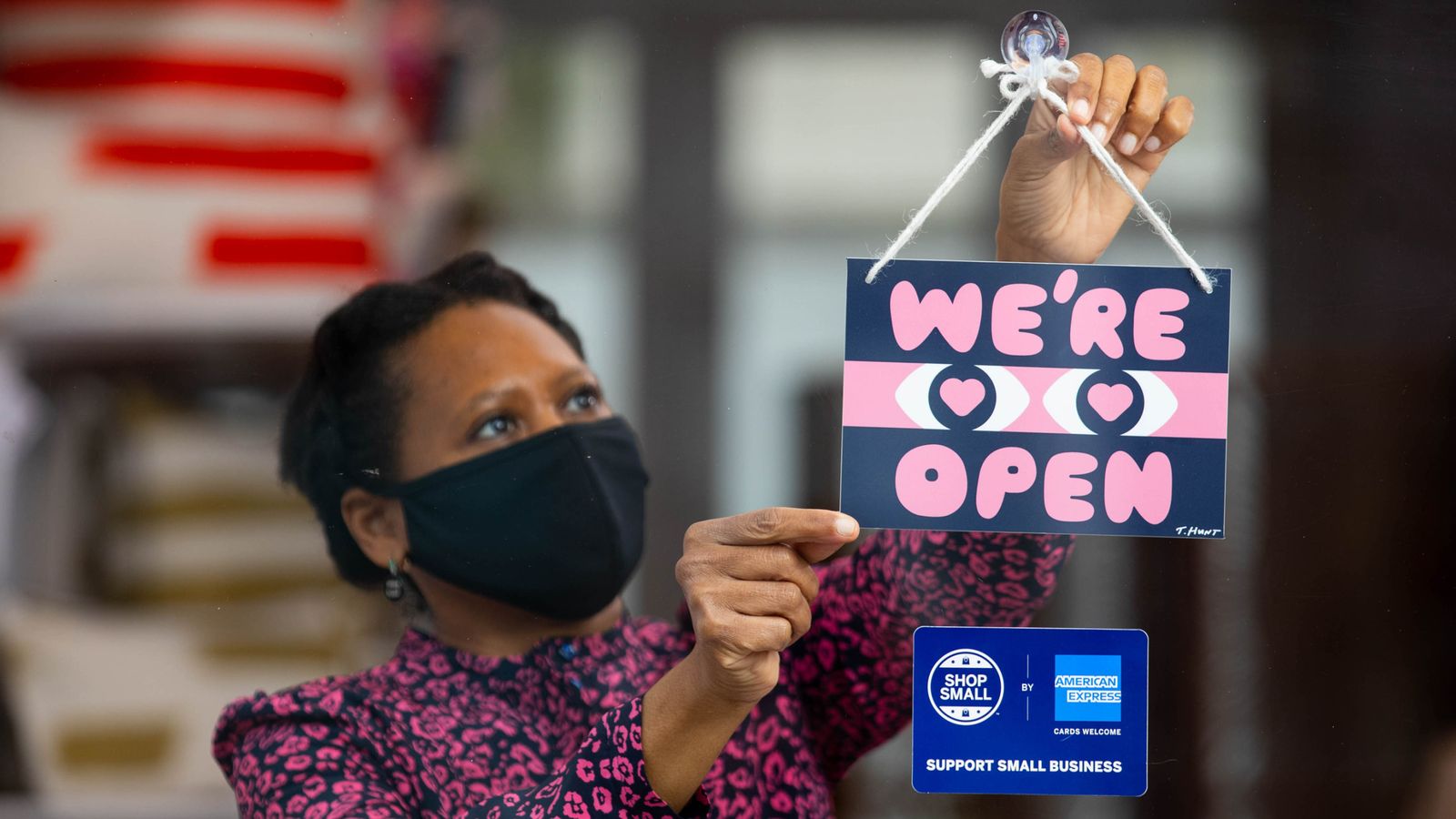 The reopening of indoor hospitality last month failed to boost footfall in town centres, according to the latest figures.

Footfall strengthened after non-essential retail opened in April but the numbers were disappointing after restaurants, pubs and cafes were allowed to open indoors in England from 17 May.

The gap between footfall in May 2021 and the same time in 2019 – the year being used to allow comparison with pre-pandemic times – widened as the month went on.

But there was a slight improvement when the month was looked at as a whole – footfall was 27.5% lower than 2019 pre-pandemic level, compared to April being down 32.7% from 2019 levels.

Explaining the reason for the figures, Springboard, which compiles the data, said: “May was the wettest on record which inevitably lowered the initial exhilaration of consumers in being able to eat out as even visiting indoor environments necessitated braving the weather.

“Secondly, the limitations on dining capacity in indoor venues inevitably means that the uplift in footfall generated has been limited; and thirdly most of the increase in footfall has occurred post 5pm when volumes of activity are far lower those than during retail trading hours.”

Diplo taking a walk on the ‘weird side’ with Crocs collaboration

Diplo has partnered with the team at Crocs on a quirky new collection.The DJ and music producer, real name Thomas Pentz, announced on Wednesday that he has created his own version of the footwear company’s Classic Clog, with the design featuring a swirled pink, blue and yellow paint-inspired graphic, as well as a light-up Jibbitz mushroom motif charm. In addition, Diplo is launching his take on the Classic Sandal. The […]