Niall Horan urges fans to continue to support his music

Niall Horan would be lost for a job if his music career ever dries up.

The ‘Our Song’ singer has revealed he’s had a number of fans from his time in One Direction tell him they “used to be” big fans of his, and he worries that if he loses his fame and following, he will struggle to find a normal job with no qualifications.

He said: “What I’m getting now is: ‘I used to be such a fan’ and I’m like: ‘And what happened? Are you not happy with it any more?’ I actually say: ‘Did my music no suffice?’

Niall is quoted by the Daily Star newspaper’s Wired column as saying: “The longer it lasts the better for me because I absolutely love what I do and I don’t have any qualifications or anything.”

He then urged his fanbase: “So if you could please support the cause for as long as possible!”

Meanwhile, the ‘Nice To Meet Ya’ singer recently called on the government to do more to help support the music industry through the coronavirus pandemic, saying that some people within the sector risk being “completely left behind”.

Niall explained: “When you think of Britain and the British Isles, you think fashion and music and the arts and it’s just a completely forgotten-about industry in a time of need. Hard-working people from all over this country have been completely left behind.

“These guys are from all over the country with families and mortgages and don’t qualify for furlough … So they’re being literally left behind by bad governance.”

The former boy band star is particularly concerned about the plight of touring crews, saying they’re a crucial industry in the UK.

The chart-topping singer admitted he feels duty-bound to speak out on their behalf.

He added: “They’re just regular people who don’t don’t have a voice; so we have to be their voice.

“And if there was ever a time that our crews needed to be supported, it’s absolutely now.” 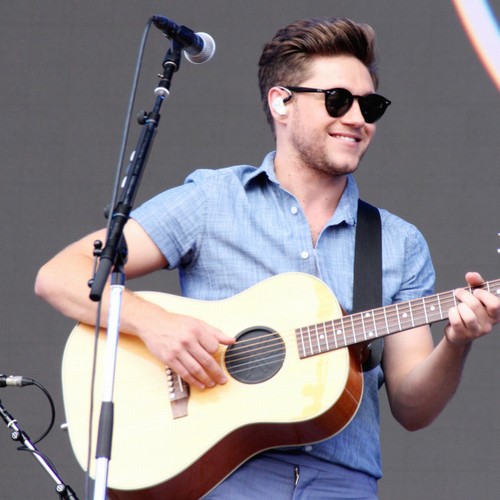 Sinead O’Connor has announced her first album in eight years.The 'Nothing Compares 2 U' hitmaker will release 'No Veteran Dies Alone' in early 2022.Sinead has shared a few details about the upcoming follow-up to 2014's 'I’m Not Bossy, I’m The Boss', including that it is comprised of seven songs.The record is produced by studio wizard and musician David Holmes - who has previously worked his magic on albums by Primal […]