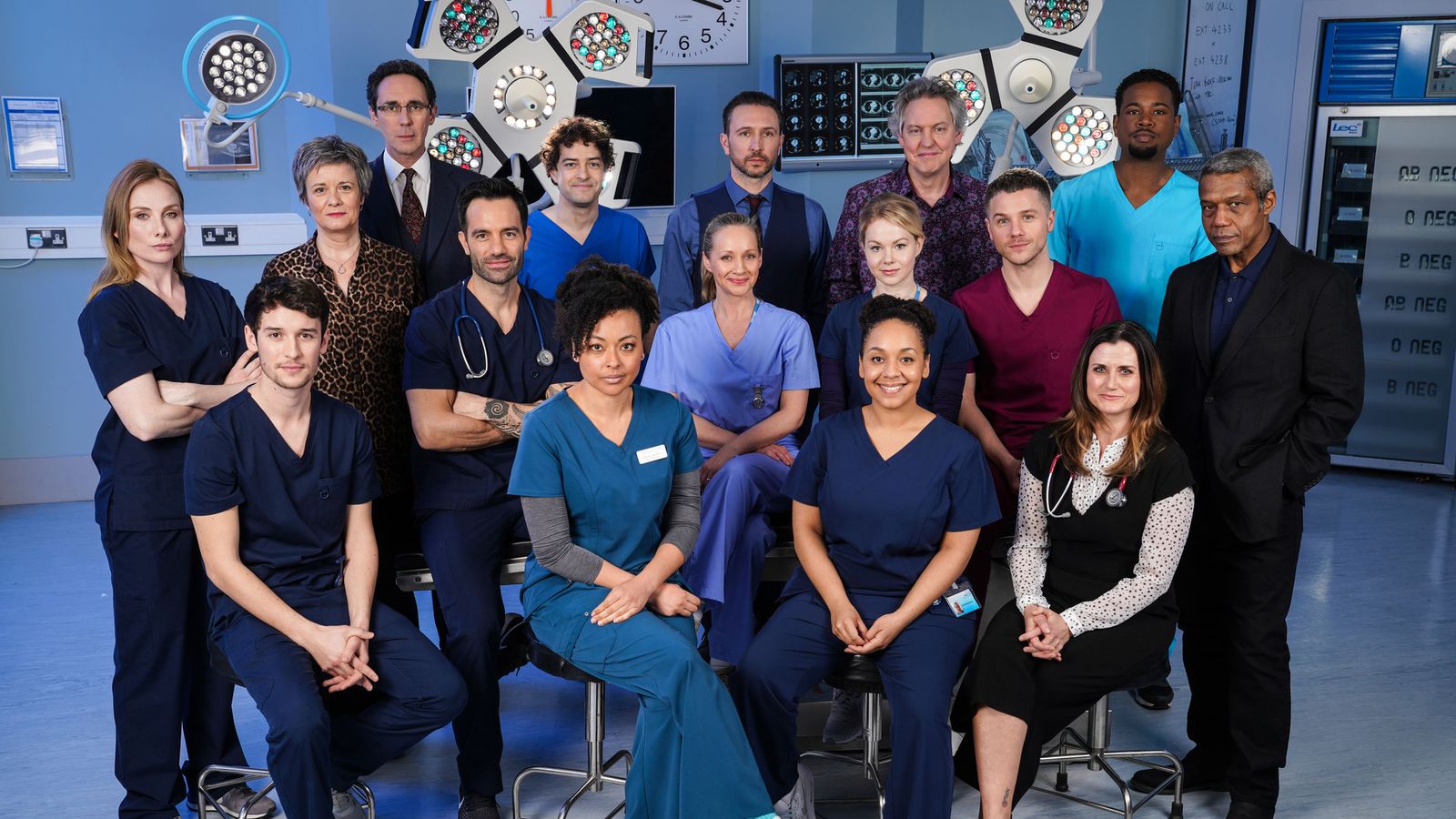 Long-running hospital drama Holby City will come to an end in 2022, after 23 years on the nation’s TV screens, the BBC has announced.

A statement from the broadcaster said: “We are incredibly proud of Holby City but it’s with great sadness that we are announcing that after 23 years, the show will end on screen in March of next year.

“We sometimes have to make difficult decisions to make room for new opportunities and as part of the BBC’s commitment to make more programmes across the UK, we have taken the difficult decision to bring the show to a close in order to reshape the BBC’s drama slate to better reflect, represent and serve all parts of the country.

“We would like to take this opportunity to thank the amazing team at BBC Studios and all the cast and crew who have been involved in the show since 1999.”

The broadcaster added: “Holby has been a stalwart with audiences, delighting millions of viewers each week and winning hundreds of awards with a compelling mix of cutting edge medical stories and explosive personal stories.

“We look forward to working with the team over the coming months to ensure that when it ends, Holby goes out on a high.”

The show, which is set in the fictional city of Holby near the Wales-England border, is filmed at the BBC’s Elstree studios in Hertfordshire, just north of London.

Holby City’s cancellation comes after the BBC announced earlier in the year that some of its departments and staff would be moved outside of London, in an effort to become more reflective of the country.

The corporation also said that it would produce two new soap-style shows in over the next three years – one of which will be set in the north of England and another from the nations.

Leslie Ash, Patsy Kensit, Jane Asher, Robert Powell, Adrian Edmondson, Alex Walkinshaw and Jemma Redgrave are among the stars who have appeared in the drama over the years.

Former NSYNC member Lance Bass has revealed that he and husband Michael Turchin are expecting twins later this year.The star told People magazine they had gone through years of IVF and surrogacy attempts, as well as suffering a miscarriage. However, Bass revealed the happy news that they will welcome and boy and a girl into the family in November. The 42-year-old said: "It has been quite the journey."Because of what […]