Mary J. Blige credits fan support for helping her get through ‘darkest times’

Mary J. Blige has credited her fans with helping her battle a major bout of depression early in her career.

The No More Drama singer is set to open up about her darkest moments in her upcoming documentary My Life, which takes viewers behind the scenes of a 2019 concert that was her first-ever full live performance of her 1994 album of the same name.

In a trailer for the new film, which debuted on Tuesday, the 50-year-old spoke of how her seminal second studio release was inspired by a battle with depression – and that her music and the positive reaction to it got her through.

“My Life is probably my darkest album, at one of the darkest times I’ve had,” she explained. “Most of the times I just was just depressed and didn’t want to live.

“I had it all inside and I was able to sing it and write it. I didn’t know that so many people felt the same way.”

Mary then goes on to speak about how her fans influence her, adding: “There’s just something really powerful about inspiring each other to wanna live to see another day.”

During the trailer, she also looked back at her tough childhood in a housing project in Yonkers, New York.

“There was a lot wrong and there was a lot – I needed to get out,” she said of her early life. “That’s why I had that pen. The only thing I think that kept us guided was the music. It just saved you.”

The film will debut on Amazon Prime Video on 25 June. 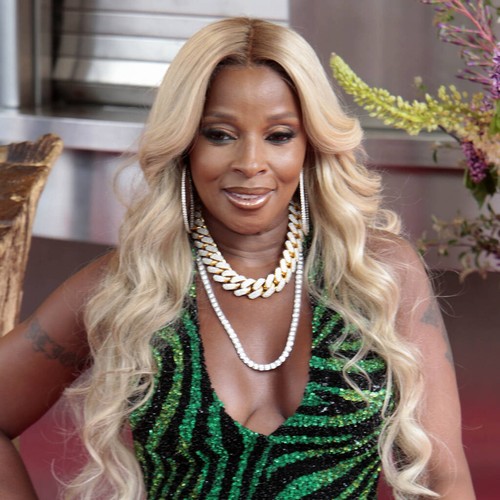 A 20-year-old man has been arrested on suspicion of murder after a flower seller was stabbed to death near his stand in north London, Scotland Yard said.Tony Eastlake, 55, who worked at the Essex Road stall in Islington, London, for four decades, was stabbed nearby on Saturday afternoon. Police officers and paramedics tried to help him but he died at the scene. Image: A view of Essex Road in Islington […]