Rapper DaBaby has been released by police in Miami, Florida, after he was questioned following a shoot-out in South Beach on Monday night.

The Rockstar hitmaker, real name Jonathan Lyndale Kirk, was spoken to by officers as part of their investigation into the incident, which left two people injured.

But in a statement to TMZ.com, the 29-year-old’s attorney Drew Findling said: “Mr. Kirk has been released by the police. No criminal charges have been filed against him.”

Another rapper called Wisdom, who is reportedly part of the Suge star’s entourage, was, however, arrested for attempted murder with a deadly weapon and aggravated assault with a firearm, according to TMZ.

The U.S. gossip site also reports that another man, called Christopher Urena, was arrested on a series of charges including attempted murder after he was allegedly seen shooting a man in the back.

According to police, the victim is still in critical condition at the nearby Ryder Trauma Center and is reportedly paralysed. 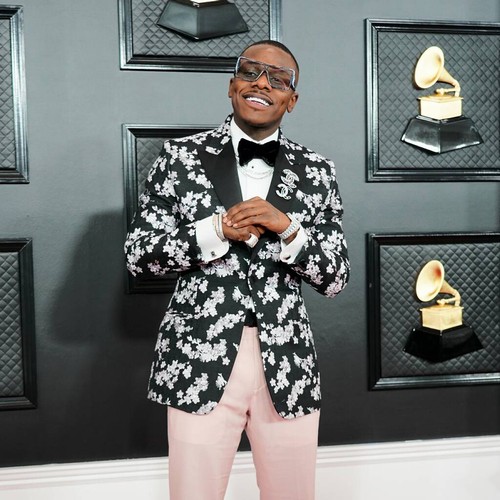 The UK's new special envoy on LGBT+ rights has admitted he is "worried about a culture war" and suggested the need for more support for transgender people.Conservative peer Lord Herbert of South Downs, who was appointed to the role by Boris Johnson last month, said trans individuals are facing "really quite serious discrimination" and urged ministers to provide people with the "protection of the state". Lord Herbert, who was the […]