Lance Bass to become a dad to twins

Lance Bass and his husband Michael Turchin are to become parents to twins.

The couple is expecting their first children, a boy and a girl, in November via a surrogate and egg donor.

Their baby joy comes after years of failed attempts at surrogacy and IVF treatment, including a heartbreaking miscarriage last year.

Announcing the news in an interview with People magazine, Lance said they had waited to tell friends and the public due to their past struggles.

“Because of what we’ve been through the last four years, we were very cautious to get excited,” he shared. “And it kind of sucks because when you find out you’re pregnant, you want to celebrate with your family.

“You start planning their future in your head already, but we were so scared because we didn’t want to go through the pain again of losing them. We told our friends and family about the ninth week, when we finally felt comfortable.”

The *NSYNC star and his husband, who wed in 2014, also revealed that they had always planned to become parents to a son and daughter.

“We always knew we wanted at least two kids, it would be nice to have a boy and a girl just to feel the experiences of raising both or whatever they end up being,” the 42-year-old mused. “I think it’s just amazing that science has gotten this far where we can make the healthiest human beings ever. And I hope in our lifetime, we’ll be able to see the whole world be able to do this.”

The Bye Bye Bye hitmaker also added that he and Michael are currently “set” on names – but that they might change their minds by the time of the birth. 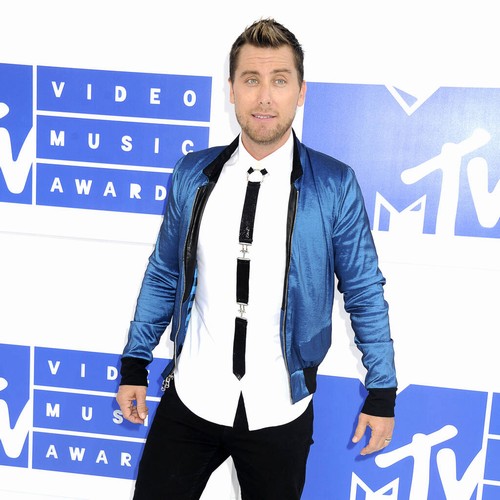 The Health Secretary will today praise the role of UK scientists in the fight against COVID and say the government "backed a lot of horses" when it came to vaccines.In a speech at the Jenner Institute in Oxford, ahead of the UK-hosted G7 health ministers' meeting this week, Matt Hancock is expected to say: "Even before the first COVID-19 case arrived in the UK we'd started the work on how to develop, procure and roll out the vaccines that would […]