The lawsuit stemmed from an argument about how much Jackson’s name and likeness were worth at the time of his death at the age of 50 in 2009 – with IRS officials estimating $161 million (£116 million) and executors of Jackson’s estate arguing it was more like $2,105 (£1,517), due to the damage caused to his reputation by child molestation accusations.

The IRS had claimed Jackson’s estate had underpaid its tax bill by nearly $500 million (£360 million), and could potentially owe an additional $200 million (£144 million) in penalties, due to the estimation of the late star’s worth.

However, on Monday, Judge Mark Holmes of United States Tax Court ruled that Jackson’s name and likeness were worth $4.2 million (£3 million), stating: “We have to look for the value of each of Jackson’s assets. The value we put on them as of the day he died is, we acknowledge, much less than their value much later under the estate’s management.

“For nearly 12 years, Michael’s estate has maintained that the government’s valuation of Michael’s assets on the day he passed away was outrageous and unfair, one that would have saddled his heirs with an oppressive tax liability of more than $700 million,” they said. “While we disagree with some portions of the decision, we believe it clearly exposes how unreasonable the IRS valuation was and provides a path forward to finally resolve this case in a fair and just manner.”

The estate’s tax bill will now be based on the $4.2 million figure decided on by Judge Holmes.

Judge Holmes also decided the value of Jackson’s share of Sony/ATV Music Publishing, the company that controlled millions of song copyrights — including the majority of the Beatles’ catalogue — and Mijac Music, another catalogue he owned.

Executors of the estate had put their value at $5.3 million (£3.8 million). Judge Holmes decided their total value was $111.5 million (£80 million). In 2016, Sony/ATV — now known as Sony Music Publishing — agreed to pay the Jackson estate $750 million to buy out its share of that catalogue. 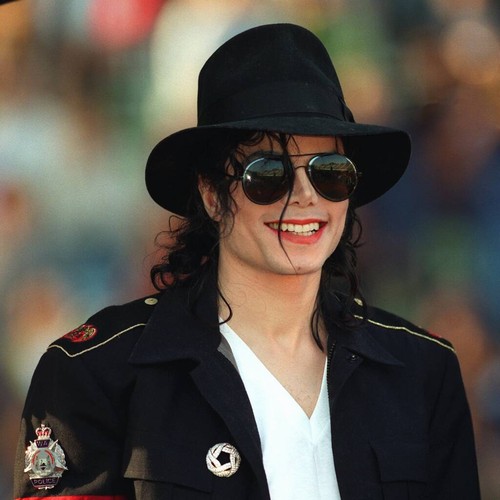 Man United owner refuses to apologise over Super League, as Sky News confronts him in Florida

A member of the American family that owns Manchester United has refused to apologise to fans over the disastrous attempt to form a breakaway European Super League.Sky News US correspondent Sally Lockwood caught up with Avram Glazer in Florida and offered him the chance to address supporters' concerns, saying: "This an opportunity for you - an apology perhaps?" Mr Glazer was then asked if it was time for his family […]