On Monday, the first Monday in May, the day on which the Met Gala is traditionally held, representatives for The Metropolitan Museum of Art confirmed who would be the celebrity co-chairs for the 2021 edition, which will take place on 13 September.

The co-chairs will be the Oscar-nominated Call Me By Your Name actor, who is known for his daring fashion choices on the red carpet, Bad Guy singer Eilish, who recently shed her usual baggy clothing for a daring British Vogue cover, inaugural poet Gorman, and tennis star Osaka.

Honorary chairs for the evening will be designer and Chairman of the Council of Fashion Designers of America (CFDA), Tom Ford; businessman Adam Mosseri, the Head of Instagram; and U.S. Vogue’s Anna Wintour.

Last month, Met officials and Wintour announced that there will be two Met Galas to celebrate American fashion.

A “more intimate” Met Gala will happen this year in September, with a larger Met Gala taking place on 2 May, 2022, coinciding with a two-part exhibition on display for almost a full year. 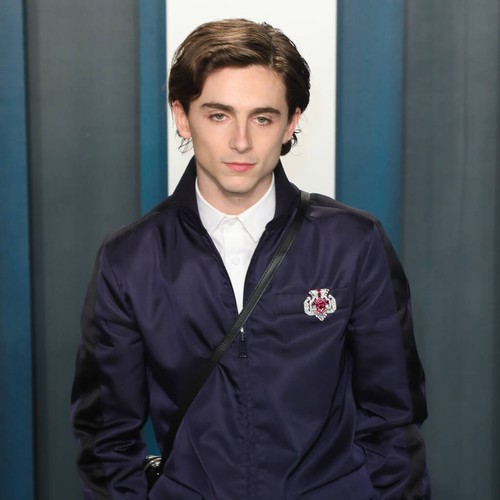 From today, it costs just £5 to change your legal gender

From today, the cost of changing one's legal gender comes down from £140 to £5 to make it easier for transgender people to afford.The reduction, allied to taking the process online, follows a promise to make applying for a gender recognition certificate "kinder and more straightforward", made by Equalities Minister Liz Truss in September. Announcing the new fee, Ms Truss said: "As we build back better, we want transgender people […]