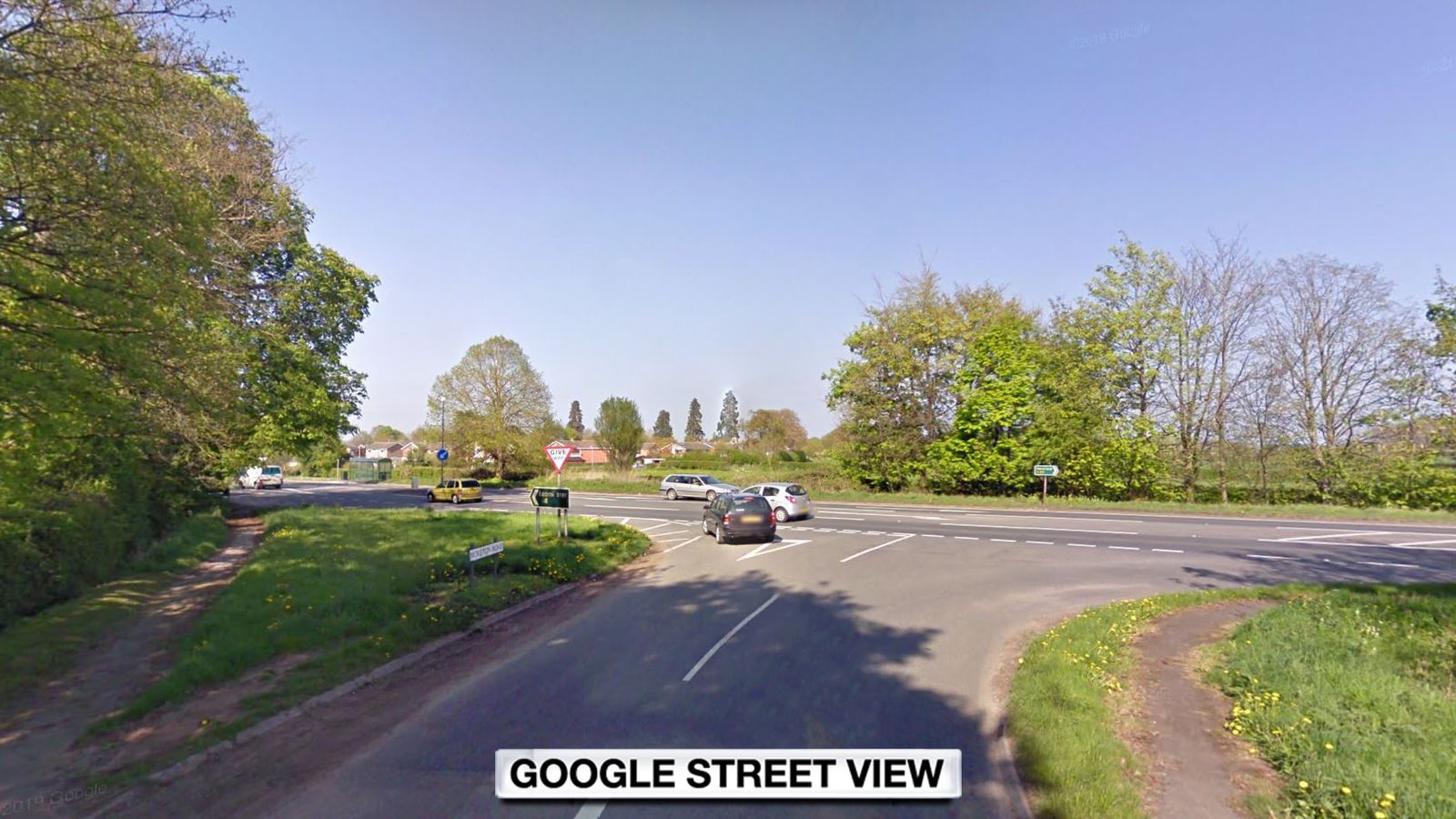 An ambulance technician has died after an object struck the vehicle’s windscreen while responding to a 999 call in Herefordshire.

His crewmate, the driver, was also injured in the incident and required hospital treatment before being discharged.

It happened at the junction of Moreton Road and the A49, just north of Hereford at 8am this morning, West Midlands Ambulance Service said.

Despite “everyone’s best efforts, nothing could be done to save our colleague, who was the front passenger”, a spokeswoman said.

He was confirmed dead at the scene.

“This is truly awful news, and my thoughts and prayers go out to the family, friends, and colleagues of those involved at this very difficult time,” said West Midlands Ambulance Service Chief Executive, Anthony Marsh.

“I am enormously proud of all the staff and the university students as part of their clinical placement that worked so hard and professionally to try to save our colleague. I am sorry that despite their best efforts, he could not be saved.”

Laura Mvula: ‘This record didn’t come quickly like the first and I panicked’

On this week's episode of Elton John’s Rocket Hour on Apple Music 1, Elton chats with Laura Mvula on her return to music, working with producer Dan Humme and more. Laura on her long-awaited return...Elton John: 'Hi, it's been a while. I'm talking to Laura Mvula. Thank you so much for joining us on the show. It seems only five minutes ago that I phoned you up and was talking […]