Tom Grennan would love to duet with “magical” Lady Gaga.

The 25-year-old singer-songwriter has revealed his dream collaborators are the ‘Stupid Love’ hitmaker and the pop producer, who has worked on hits for the likes of Katy Perry, Britney Spears and Maroon 5.

Meanwhile, the ‘Little Bit of Love’ hitmaker revealed the only thing that would stop him crying as a baby was hearing Oasis’ 1996 hit ‘Don’t Look Back in Anger’.

Asked what his favourite 90s tune is, he replied: “For me it has to be ‘Don’t Look Back in Anger’ by Oasis. When I was born my mum and dad were working and my cousin from Ireland, his name is Declan, he would babysit me. I was the loudest cryer apparently and he would put on ‘Don’t Look Back in Anger’ and I would just stop crying. That was his way of getting me to shut up basically. Obviously I don’t remember it but there’s this weird thing in me that kind of does remember it. It’s probably just because I’ve been told the story so much and I remember it. It still makes me feel so calm now.” 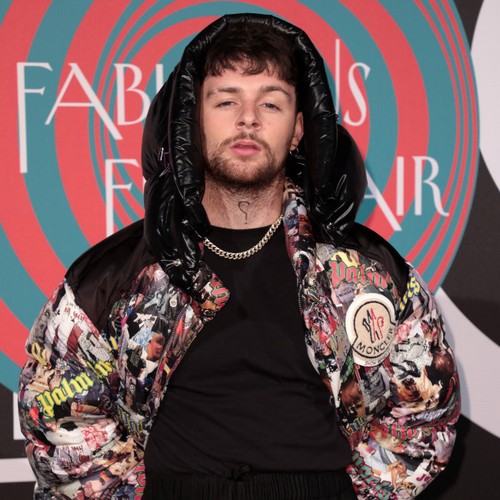 Alexei Navalny has revealed he will end his hunger strike after more than three weeks and has started losing feeling in parts of his arms and legs in a post on his Instagram account.The Kremlin critic declared the hunger strike on 31 March as he demanded proper access to medical care for leg and back pain whilst in prison in Russia. In his message, he wrote: "Thanks to the huge […]