Rapper Dr. Dre is single again.
The judge who oversaw the rap mogul’s divorce case is set to sign off on the paperwork, allowing the 56-year-old and his now-ex-wife, Nicole Young, to move on.
According to legal documents, obtained by The Blast, lawyers for the couple filed a “judgment” in the ongoing case after both parties agreed to sign off on the “status” of their divorce. They have yet to settle the financial part.
According to the paperwork, the ex-couple agreed to legally end the marriage on 15 April, weeks after Dr. Dre filed legal documents asking the judge to “bifurcate” the status of their divorce and pave the way for him and Nicole to be single again.
The pair will continue to squabble over an estimated $800 million (£578 million) fortune, with Dre insisting his ex should get nothing, while she’s calling for half. 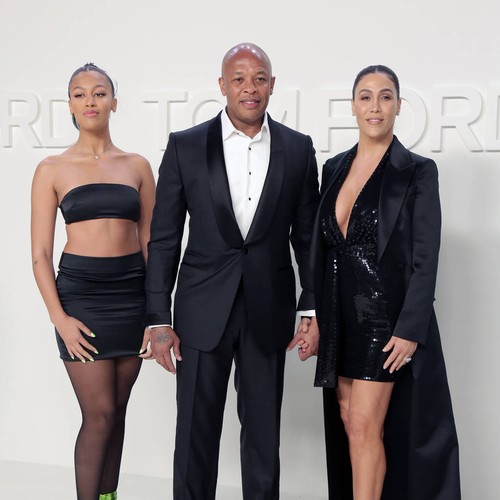 Thirty nine sub-postmasters who were wrongly prosecuted by the Post Office have had their criminal convictions overturned.The appellants, some of whom were imprisoned for crimes they never committed, had been accused of theft and false accounting because of a faulty computer system. In court, Sam Stein QC, the barrister representing several sub-postmasters, said the scandal had turned the Post Office "into the nation's most untrustworthy brand".Between 2000 and 2014, the […]