ABBA ‘photographed from all angles’ while readying hologram tour

ABBA star Bjorn Ulvaeus has opened up on the creation of the group’s avatars for their forthcoming hologram tour.

The Dancing Queen hitmakers first announced their reunion back in 2018, promising two new songs – their first in four decades – along with plans to hit the road with the holograms.

While neither project has surfaced as yet, the band is still working behind the scenes amid the pandemic to ensure the tour goes ahead.

Discussing the process of creating the avatars, Ulvaeus told The Times newspaper the bandmembers were “photographed from all possible angles” and made to “grimace in front of cameras”.

“They painted dots on our faces, they measured our heads,” he recalled.

And the Mamma Mia star also discussed how Agnetha Faltskog and Anni-Frid Lyngstad’s vocals had changed over the years, admitting they are “about one tone lower, perhaps” than in the group’s heyday.

However, he went on to promise that the sound fans would hear on the tour would still be “very much ABBA.”

Back in 2018, Ulvaeus spoke about the direction of the two original new songs – I Still Have Faith In You and Don’t Shut Me Down – though the band has since reportedly upped the number of upcoming tracks to five.

“One of them is a pop tune, very danceable,” he said, adding: “The other is more timeless, more reflective, that is all I will say. It is Nordic sad, but happy at the same time.” 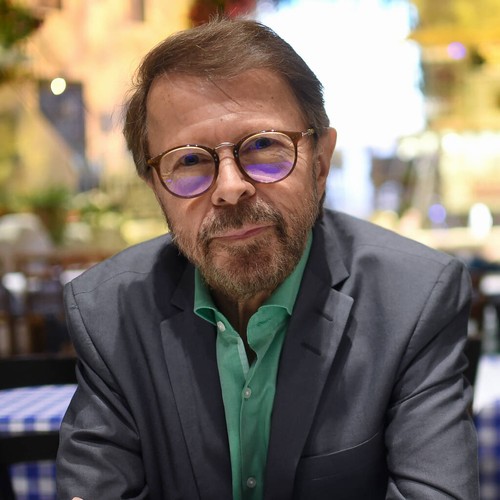 The Mad Max prequel starring Chris Hemsworth and Anya Taylor-Joy will be filmed in the Australian outback ahead of its 2023 release.Furiosa is expected to become the biggest film ever made in the country, according to New South Wales state premier Gladys Berejiklian. Australian Hemsworth said that being involved in the film in his home country was a "pinch-myself moment". Image: Producer Doug Mitchell, Chris Hemsworth and director George Miller […]