Björn, 75, has been researching ways to ensure songwriters receive adequate compensation in the streaming era and he believes a partnership model – similar to Williams and Chambers – could be the solution.

Writing in The Guardian newspaper, he said: “Record labels could encourage a ‘songwriter in residence’ model, where artists are paired with songwriters at the development stage, as a long-term partnership: the writers would effectively become part of the band, paid a regular salary.

“It’s a radical solution, and it would require imagination to match up the right personalities, but it’s not unprecedented – think about Robbie Williams and Guy Chambers in the late 90s and early noughties, an artist and a professional songwriter working together to create a career – and it could create really interesting music as a result.”

And Björn said the current system is “dysfunctional” for songwriters.

He explained: “We live in an era where the song fuels everything: whereas albums used to be the go-to consumption format, the dominant currency in streaming is individual songs; data shows that when people use a streaming platform such as Spotify, they search more for songs than they do for artists. That means songwriters are more important than ever – but, if you are a songwriter, the system is dysfunctional.” 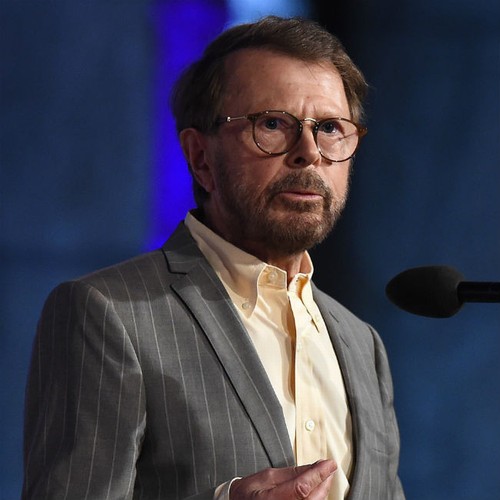 The Queen has arrived at St George's Chapel for the funeral of Prince Philip as she prepares to say goodbye to her beloved husband of 73 years.Dressed in a face mask and in sombre black, it was the first time the monarch has been officially seen in public since the Duke of Edinburgh died eight days ago.A small group of Philip's close family and friends are attending the televised funeral […]