The 2010 album Prince scrapped on the eve of its release is finally set to drop.

Welcome 2 America, which has been sitting in a vault for a decade, will be released on 30 July.

A deluxe box set version will feature a previously unreleased full-length concert film from Prince’s show at The Forum in Inglewood, California in 2011, featuring covers of India.Arie’s Brown Skin, What Have You Done For Me Lately by Janet Jackson, Play That Funky Music by Wild Cherry, and Roxy Music’s More Than This.

This month marks the fifth anniversary of the music legend’s death and his estate officials are opening up Prince’s Paisley Park recording compound so fans can celebrate his life.

“On the fifth anniversary of the passing of the incomparable Prince, Paisley Park, his home and creative sanctuary, is opening its doors for fans to pay tribute and celebrate his life,” a statement reads.

“Guests are also welcome to leave flowers, mementos, and other memorial items in front of the Love Symbol statue outside the Paisley Park main entrance,” it added.

Prince died on 21 April 2016 of of an accidental fentanyl overdose. 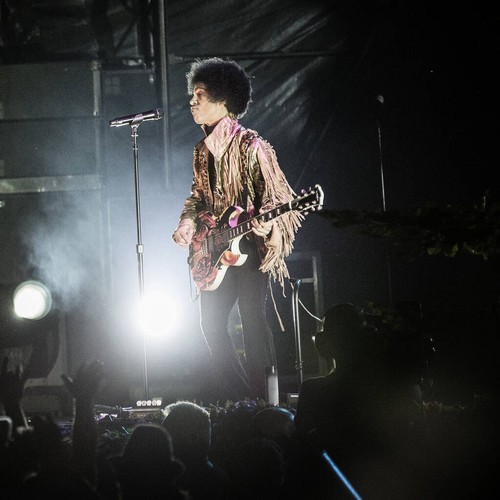 Rage Against the Machine kick Public Service Announcement tour to 2022

Rage Against the Machine have rescheduled their reunion tour for 2022.Zack De La Rocha, Tom Morello, Brad Wilk, and Tim Commerford were initially set to hit the road in March 2020, with a gig planned at the Coachella festival in California, until the COVID-19 crisis shut down the music industry. They then planned to tour in 2021, but now the Public Service Announcement tour will launch on 31 March 2022.“The […]