Iggy Azalea claims she was offered $15,000 (£10,800) to “have a conversation” with a mystery celebrity after leaking her own Instagram DMs on TikTok.

The Fancy star took to the social media site to reveal the amount of messages she received from prominent musicians and other famous faces, the majority of which were sexual in nature.

However, one of the messages offered her a huge cash sum just to talk to him.

“I’ll pay you for your time,” the mystery star, who boasts 8.9 million followers, wrote. “I’ll give you 15k just to speak to me and have a conversation. Over the phone or on here. I’ll Cash App the money.”

Iggy blurred out the names of the senders to keep their identities under wraps, but left the verified ticks next to their names and their follower counts visible – showing that they were all from profiles of big stars.

Another message saw the sender offer to marry Iggy, and promise that they’d look after her better than her ex Playboi Carti.

“I’ll play side n***a step daddy roleplay, toe massage, therapist, whatever role you want me to play,” they wrote.

Other messages were more crude, with one person – with 6.2 million followers – offering to be Iggy’s “Pooh Bear”.

Iggy revealed that she doesn’t block famous men when they contact her, instead she usually “denies” their message request. 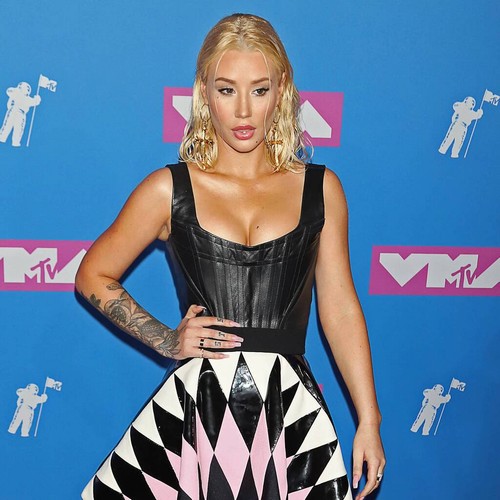 Which festivals are going ahead and when do live gigs restart?

Music fans have had a disappointing 12 months with festivals and gigs cancelled as a result of the COVID-19 outbreak.But with the silver lining of lockdown easing on the horizon, many will be hoping they can get back into shows in the near future. Boris Johnson's COVID-19 roadmap says that from 17 May, fans may be able to get their first taste of live music for more than a year. […]