Pharrell Williams is demanding federal authorities investigate the Virginia police shooting which led to the death of his cousin.

The hip-hop star turned 48 on Monday, but the event was a sombre affair as he attended the funeral of Donovon Lynch, who was gunned down by a cop in Virginia Beach in the early hours of 27 March.

A handgun alleged to have been brandished by Lynch was recovered at the scene, but the officer’s body camera had not been turned on, prompting his family members and local community leaders to question the police officer’s version of events.

Williams paid tribute to Lynch in the wake of his death, calling for “transparency, honesty and justice” from authorities, and after mourning the 25-year-old’s loss at a private memorial on Monday, he took to Instagram to pressure federal investigators to get involved in the case.

“Thank you God for my 48th lap around the Sun,” he shared alongside a shot of the funeral programme. “This one is symbolic and a first because I had to speak at my cousin’s funeral, and was choked up with emotions. Too many unanswered City and State questions. Respectfully, I am calling for a Federal investigation.”

Addressing his fans, Williams added, “I also humbly ask that you all keep the family in prayer. His name is Donovon Wayne Lynch.”

Famous friends and collaborators, including Justin Timberlake, Timbaland, Pusha T, and Fabolous were among those who offered their support in the form of prayer hand emojis, while Williams’s The Neptunes production partner Chad Hugo commented, “In our prayers.”

Lynch’s death was one of three separate shooting incidents which occurred around Virginia Beach late on 26 March and into 27 March.

One of the other shoot-outs claimed the life of Bad Girls Club reality star Deshayla E. Harris, who was likely an innocent bystander. She was 29. 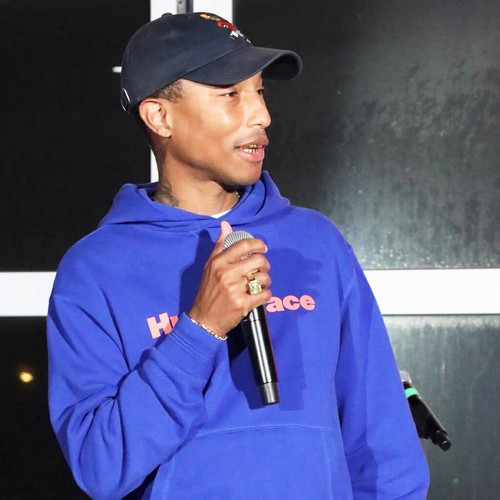 The people involved in a naked photoshoot on a high-rise balcony in Dubai will be deported, say authorities, after footage of it was widely shared online.At least 11 Ukrainian women and a Russian man, thought to be a photographer, were arrested on charges of public debauchery and spreading pornography following the incident. Pictures and videos showing more than a dozen naked women lined up on the balcony while being filmed […]