Ministers in France accused of secret dining during COVID-19 pandemic 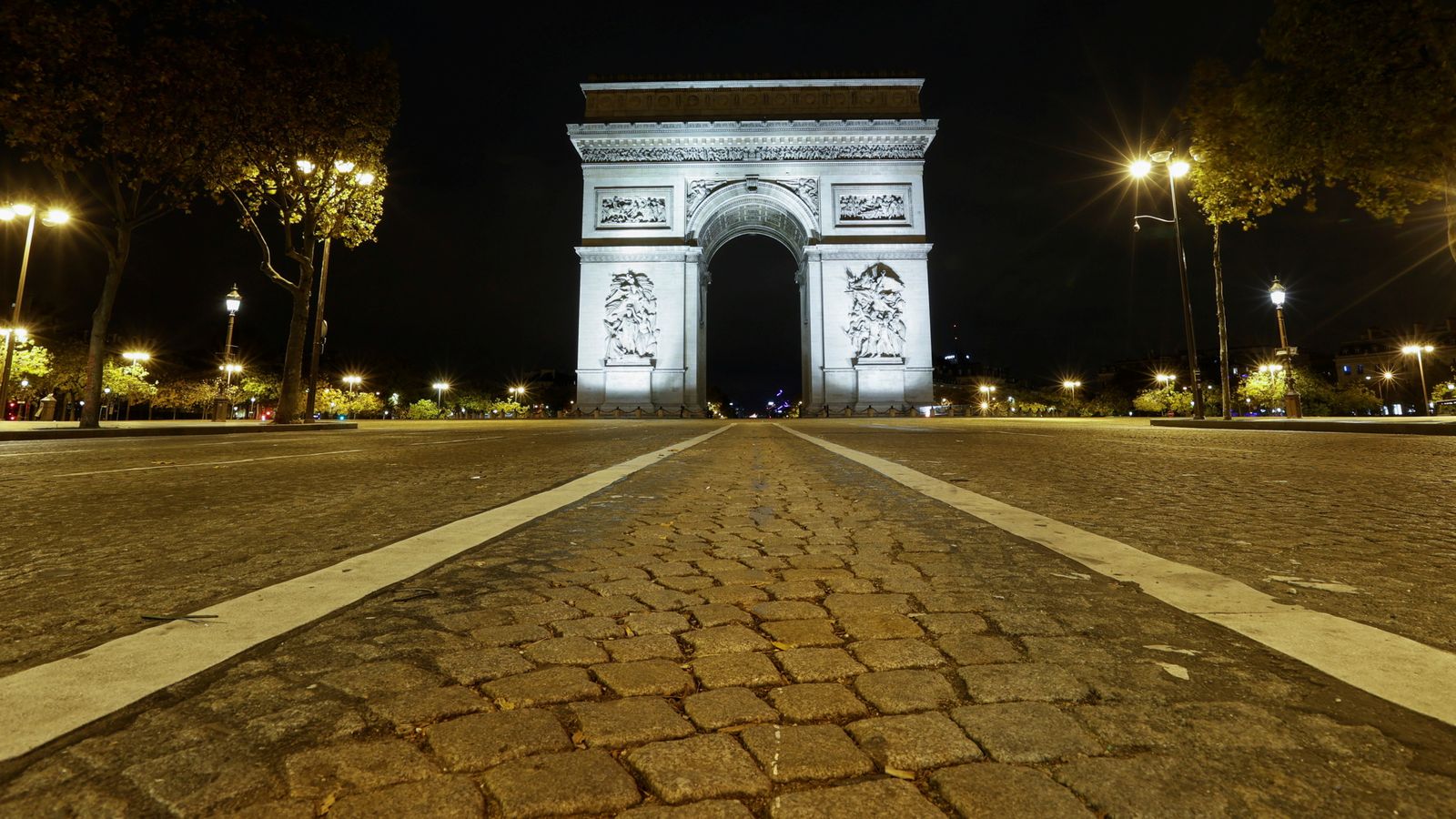 Accusations that government ministers in France have been among people secretly dining in restaurants during the pandemic are being investigated.

The Paris prosecutor’s office said an investigation has been opened into possible charges of endangerment and undeclared labour, and to identify the organisers and participants of the alleged gatherings.

He added that ministers “have a duty to be totally irreproachable and exemplary”.

French restaurants have been closed since October to slow the spread of coronavirus.

The allegations were included in a documentary that aired on French network M6 over the weekend and which the private TV channel included in a tweet.

It showed an unidentified man saying that he had eaten in two or three clandestine restaurants “with a certain number of ministers”.

The prosecutor’s office said that the investigation will continue despite reports that the man featured in the documentary had retracted his claim.

France is in its third lockdown in response to intensive care units again treating an increasing number of COVID-19 patients.

The number of people receiving intensive care has exceeded more than 5,300, with the latest lockdown measures lasting for four weeks and coming into force at the weekend.

Schools and non-essential shops must remain closed and there is a night-time curfew in place from 7pm to 6am.

Alex Cruz, the former British Airways (BA) boss, has been approached about becoming the new chief executive of SAS, Scandinavia’s biggest airline.Sky News has learnt that Mr Cruz, who left BA last autumn, is among a small number of candidates identified by the partly state-owned carrier to succeed Rickard Gustafson. The status of discussions between SAS and Mr Cruz was unclear on Monday, while the identity of any other contenders […]