The ‘Hold On’ hitmaker had a special treat in store for fans this Easter weekend, with six new tracks released.

The mini-album features the BEAM-featuring title track, ‘All She Wrote’ with Brandon Love and Chandler Moore, ‘We’re In This Together’, ‘Where You Go I Follow’ with Pink Sweats, Chandler and Judah Smith, ‘Where Do I Fit In’ featuring Tori Kelly, Chandler and Judah’ and ‘Afraid to Say’ with Lauren Walters.

The EP follows the addition of six new cuts on the deluxe edition of Justin’s latest album ‘Justice’, which sees BEAM appear ‘Love You Different’ and Tori on ‘Name’.

The 27-year-old star released the original 16-song album on March 19, but later included ‘There She Go’ featuring Lil Uzi Vert, Jaden Smith appears on ‘I Can’t Be Myself’, and Quavo and DaBaby on ‘Wish You Would’ and ‘Know No Better’, respectively.

Justin said of the album: “In a time when there’s so much wrong with this broken planet, we all crave healing – and justice – for humanity.  In creating this album, my goal is to make music that will provide comfort; to make songs that people can relate to, and connect to, so they feel less alone. Suffering, injustice and pain can leave people feeling helpless. Music is a great way of reminding each other that we aren’t alone. Music can be a way to relate to one another and connect with one another. I know that I cannot simply solve injustice by making music, but I do know that if we all do our part by using our gifts to serve this planet, and each other, that we are that much closer to being united. This is me doing a small part. My part. I want to continue the conversation of what justice looks like so we can continue to heal.” 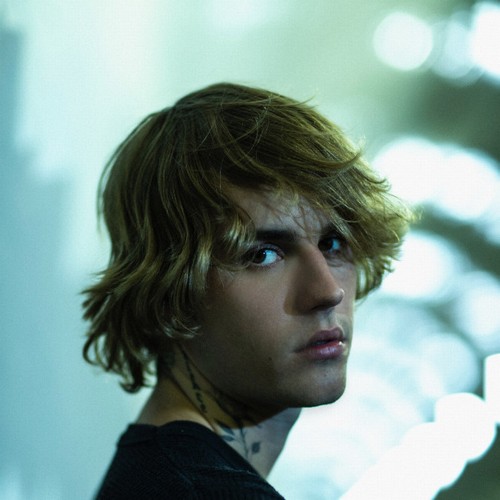 At least 76 people have been killed and thousands displaced by flash floods and landslides following a tropical cyclone in Indonesia and East Timor, according to officials.Tropical Cyclone Seroja brought torrential train to a cluster of islands, with 55 people dead and 40 missing in Indonesia's East Nusa Tenggara province, disaster agency BNPB said. In East Timor, which shares the Timor island with Indonesia, 21 people were killed, the majority […]