DMX’s family members are asking fans for their prayers as the rapper fights for his life in a New York hospital.

The X Gon’ Give It To Ya hitmaker, real name Earl Simmons, was admitted to a medical facility in White Plains after suffering a heart attack on Friday night and is currently “facing serious health issues”.

“We ask that you please keep Earl/DMX and us in your thoughts, wishes, and prayers as well as respect our privacy as we face these challenges,” the rapper’s family said in a statement on a Sunday night, hours after his lawyer confirmed he was on life support.

Meanwhile, DMX’s former manager Nakia Walker, who has been in contact with the family, told The New York Times the rap star is in a “vegetative state with lung and brain failure and no brain activity”.

“Earl ‘DMX’ Simmons was rushed to the hospital after collapsing at home,” a family statement read. “At this time he remains in ICU in critical condition. Earl has been a warrior his entire life. This situation represents yet another road he must conquer.

“The Simmons Family appreciates the overwhelming outpouring of heartfelt love, encouragement, support and prayers for Earl. Earl is someone whose life and music have been a source of inspiration and strength to so many people around the world. It is reassuring to see his fans return that same passion and energy to him during his time of need.”

Motorcycle gang, Ruff Ryders, who are linked to the rap star, plan to hold a prayer vigil outside White Plains Hospital on Monday. 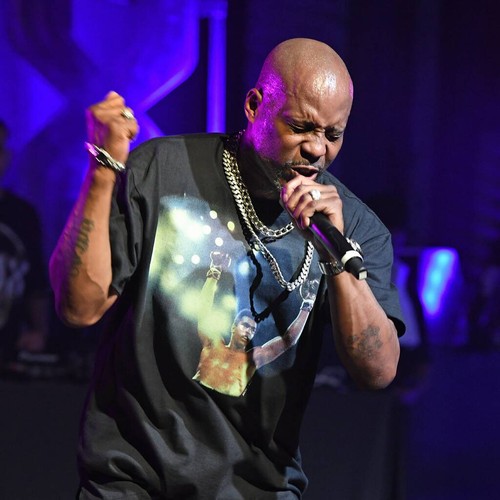 Lily James has seemingly confirmed she's dating rocker Michael Shuman after they were spotted walking hand-in-hand during a recent day out in Los Angeles.The British actress and the Queens of the Stone Age musician were photographed while on the way to meet his parents in LA last week. It's not known how long the pair has been dating, but they were first linked back in February after reports emerged claiming […]