The 28-year-old singer showed off her gifts in a video shared to her Instagram Story on Saturday – the day after she dropped her latest album, Dancing With the Devil… The Art of Starting Over.

“Wowowow thank you @GwynethPaltrow you’re a real one,” Demi captioned the video.

The self-pleasure set will come in handy for the star, who recently declared she is pansexual and enjoying a little alone time after ending her engagement to actor Max Ehrich last year.

“I don’t know. I’m so (sexually) fluid now,” she told Joe Rogan on his podcast, The Joe Rogan Experience, confirming she is “pansexual”, and adding that: “(I like) anything, really.”

She reflected: “I was engaged to a man last year. I totally thought I’d be married, maybe pregnant right now, and that’s not the case, so I’ve just stopped kind of attaching myself to (a plan) – I know that my life is not going according to my plan.” 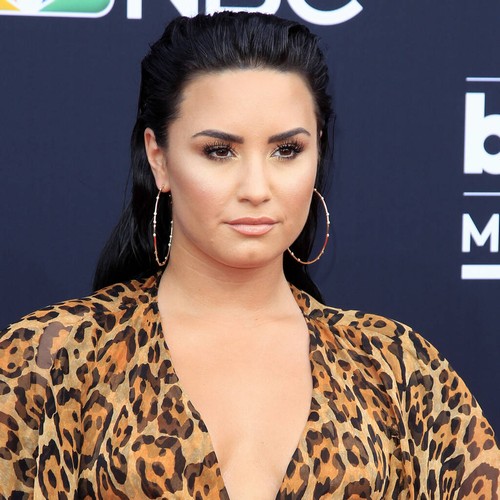 Live Yorkshire Covid updates as under 30s to have alternative vaccine

Government statement on AstraZeneca Covid-19 vaccineA government spokesperson said: “The Oxford/AstraZeneca vaccine is safe, effective and has already saved thousands of lives.“As the MHRA – the UK’s independent regulator – and the JCVI have said, the benefits of the vaccine far outweigh the risks for the vast majority of adults.“Everybody who has already had a first dose of the AstraZeneca vaccine should receive a second dose of the same brand, […]