Calvin Harris has predicted that NFTs (non-fungible tokens) will “revolutionise the music industry”.

The Grammy award-winning producer has teamed up with music video director Emil Nava on five NFT artworks titled Technofish, currently up for auction, and Harris spoke to Clubhouse program Good Time Show about the NFT prospectives for the music business as a whole.

“I thought ‘wow, this is a whole new tool for creativity that isn’t policed by radio or streaming, or someone from the label or any of this stuff. It’s a whole new avenue that you can really just put out whatever you want, and that’s kind of how music should be but it really isn’t,” the hitmaker went on.

“Initially that got me super excited. The fact that smaller artists can have ownership over their music and literally just make what they want and then let the people decide,” he enthused, adding: “It seemed like such a great, direct way of doing it.”

Explaining that he was inspired to become further involved, Harris shared: “We need to make this a bigger deal, and we need everyone to do this.’ I think it can completely revolutionise the music industry.” 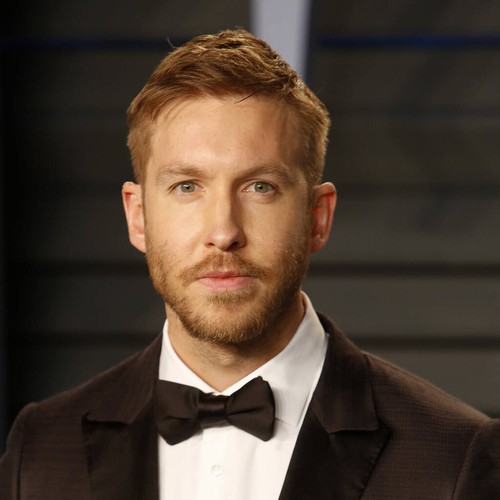 ‘We need to start being real’: Make-up mogul calls for transparency over filters and edited photos

Billionaire make-up mogul Huda Kattan has told Sky News she has "had enough" of filters and photo editing, as they have warped modern beauty standards into something "unrealistic".Ms Kattan - known to her combined online 70 million following as Huda Beauty - is calling for greater transparency when photos have been manipulated through editing and filters. The 37-year-old make-up blogger wants the public, influencers and beauty brands to highlight when […]