Britney Spears: ‘I write all my social media posts’

The Toxic singer has reached out to TMZ to refute claims made by Billy Brasfield, one of her former makeup artists, who alleged Britney told him she had no control over this week’s Instagram post criticising the Framing Britney Spears documentary.

Spears told the outlet: “No, I’m not talking to him (Brasfield) at all.”

She went on: “I write my posts. I’m not sure who he is talking to, but I am not talking to Billy.”

Britney broke her silence on the new film on Tuesday, admitting she “cried for two weeks” after seeing the footage.

“My life has always been very speculated …watched … and judged really my whole life !!!” she wrote alongside a video of her dancing.

“I have been exposed my whole life performing in front of people !!! It takes a lot of strength to TRUST the universe with your real vulnerability cause I’ve always been so judged… insulted… and embarrassed by the media… and I still am till this day!!!!” she fumed.

The star reflected that she is a fragile and sensitive person.

“I didn’t watch the documentary but from what I did see of it I was embarrassed by the light they put me in … I cried for two weeks and well …. I still cry sometimes !!!!” she confessed.

The documentary chronicles Spears’ battles with the media, the paparazzi, and various other people in her inner circle. 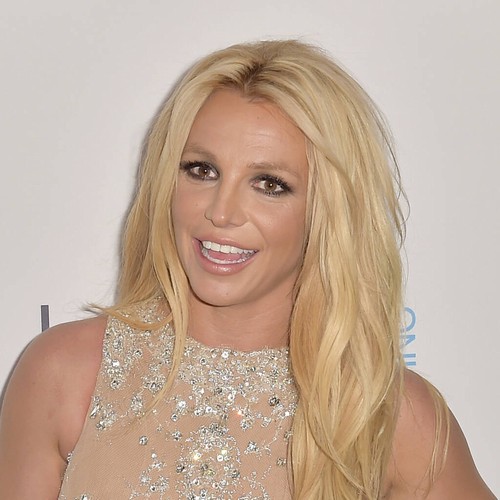 ‘Failure hurts… but you get up’: GB athlete Lutalo Muhammad hopes to win gold in Tokyo

Two-time Olympic medallist Lutalo Muhammad is hoping to win gold and complete his set of medals at this summer's Tokyo games.The British taekwondo athlete won bronze at London 2012 and silver in Rio four years later - but that silver is tinged in heartbreak. Muhammad, 29, was winning his final in Rio when a head kick from his opponent changed his certain gold medal to silver in a heartbeat.Afterwards, he suffered […]