Pink has invited fans to “jump on the tour bus” and watch a new documentary about her busy life.

The Greatest Showman director Michael Gracey was given unprecedented access to Pink as she prepared for a date at Wembley Stadium in London as part of her massive 2019 Beautiful Trauma world tour. He has captured the Trouble singer on stage and backstage, as she balances her life as a performer, mother-of-two, wife and brand boss, resulting in the new movie All I Know So Far.

Announcing the new release on Thursday, Pink wrote: “Directed by the one and only Michael Gracey. Starring the cutest kids, made by me. I’m in there, too. Come jump on the tour bus and see how it really goes. Cause it’s Wembley F**king Stadium.”

All I Know So Far will hit Amazon Prime on 21 May.

The film’s black and white poster features Pink and her son, Jameson, onstage at the U.K. stadium. The concert was one of the biggest shows on the 159-date tour, which took Pink and her family around the world, selling over three million tickets.

Gracey is keeping busy at the moment, as he is also preparing to start work on Better Man, a coming-of-age story about the rise of British singer Robbie Williams. 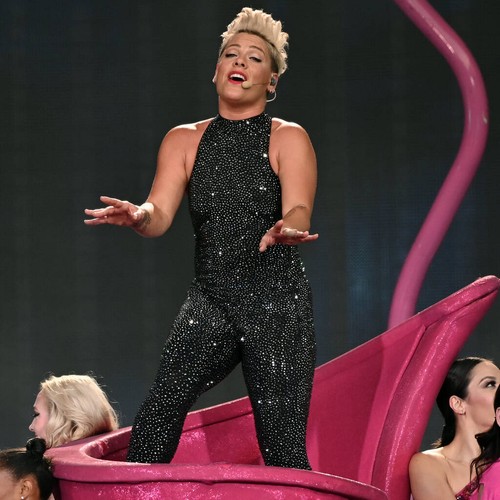 Wise, the payments group which ranks among Britain's most valuable fintech companies, is considering a direct listing on the London stock market that would bypass a more conventional initial public offering (IPO) process.Sky News has learnt that Wise - which until last month was called TransferWise - is in talks with its advisers about going public this year without raising money from the sale of new shares. A direct listing, […]