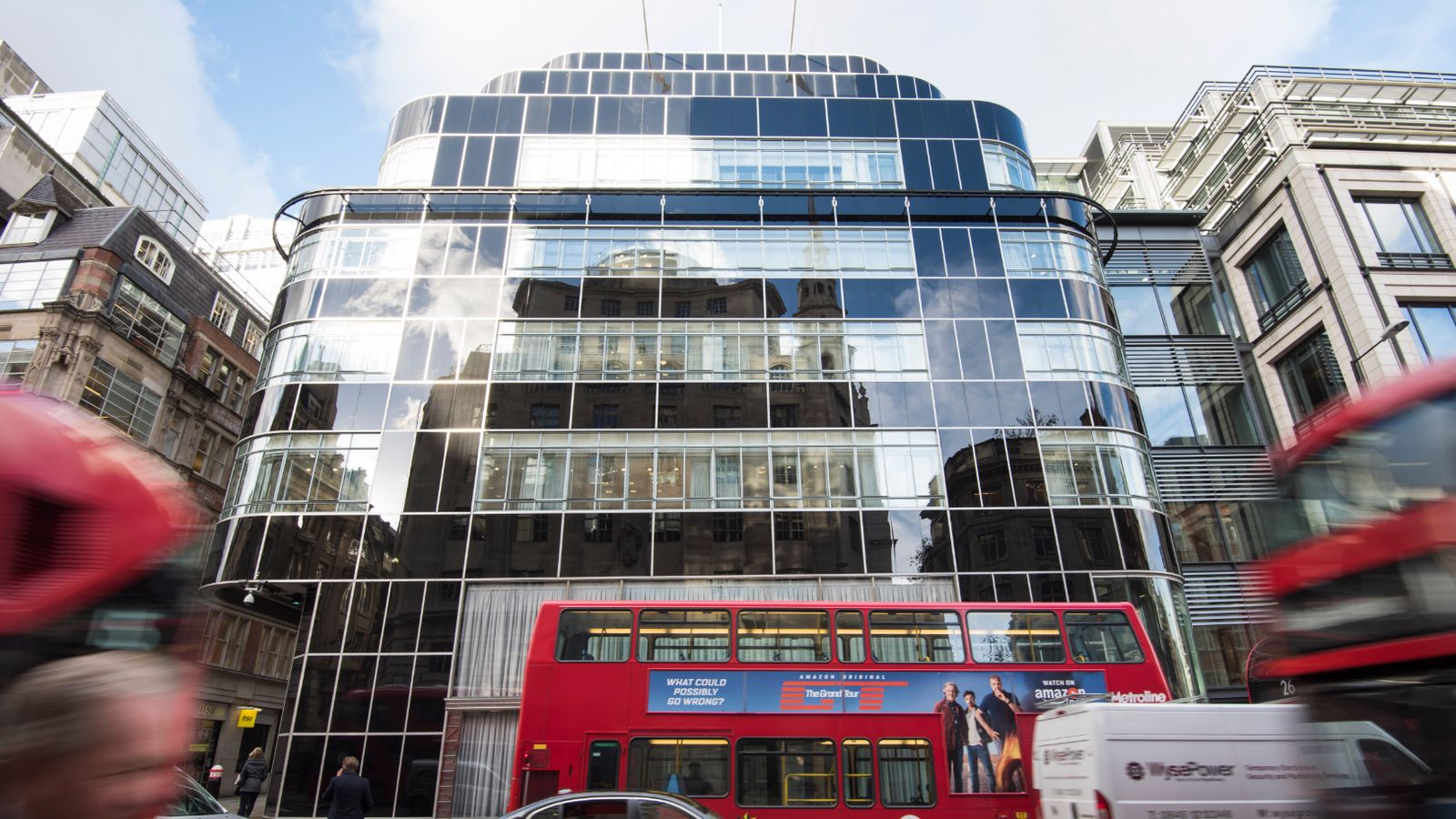 First-year analysts at investment bank Goldman Sachs are calling for their working week to be capped at 80 hours after a tough start to 2021.

They claim they have worked an average of 98 hours per week so far this year, according to an internal presentation seen by the Press Association (PA) news agency.

In those same slides, 13 junior bankers warn they could quit if the situation does not improve, having only managed around five hours of sleep each night since January.

The surveyed staff said they typically went to bed at 3am and that their average hours had peaked at 105 in the week beginning 8 February, when the survey was carried out.

They also reported a decline in both their physical and mental health since starting their jobs.

All 13 workers said work has negatively impacted on their relationships with family and friends, while more than 75% said they have been the victim of workplace abuse.

“The sleep deprivation, the treatment by senior bankers, the mental and physical stress… I’ve been through foster care and this is arguably worse,” one respondent said.

Another said: “I didn’t come into this job expecting 9am-5pms, but I also didn’t expect consistent 9am-5ams either.”

Goldman Sachs has accelerated its hiring plans for junior bankers since the start of the year to help deal with the high level of workloads.

A spokesman for the company said: “We recognise that our people are very busy because business is strong and volumes are at historic levels.

“A year into COVID, people are understandably quite stretched, and that’s why we are listening to their concerns and taking multiple steps to address them.”

Ex-footballer Gary Neville has said there is "an element of xenophobia" in the criticism levelled at the incoming chief of the players' union.The Salford City co-owner has condemned the "disparaging" response after it was announced that former Brighton striker Maheta Molango was set to replace Gordon Taylor as chief executive of the Professional Footballers' Association. Molango, 38, who retrained as a lawyer after his playing career, was announced on Tuesday […]

Medivet to cash in on pandemic pets boom with £1bn sale

House prices rose at their fastest annual pace in more than six years in February, the month before the chancellor extended the stamp duty holiday for buyers in England and Northern Ireland.The Office for National Statistics (ONS) reported growth of 8.6% over the 12 months. The figures showed it was […]